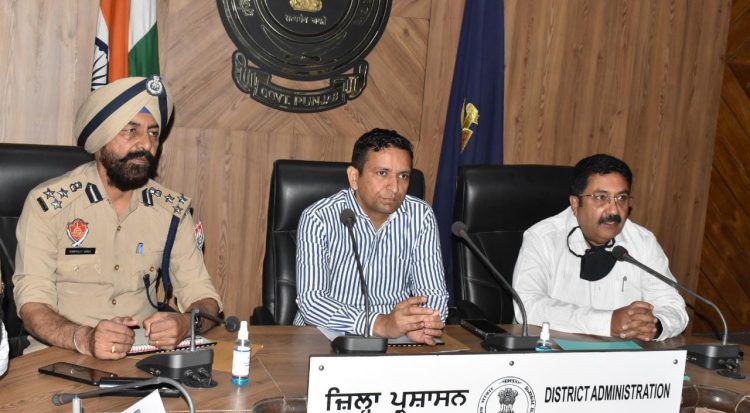 Jalandhar, April 22-(STN)
Jalandhar city is all set to have a massive surveillance and traffic management system with 1200 CCTV cameras covering every nook and corner of the city and a dedicated integrated command and control center (ICCC) at Police Lines Jalandhar under smart city mission.

Chairing a first review meeting with the stakeholders here at district administrative complex, Deputy Commissioner Ghanshyam Thori asked all the concerned departments to complete site survey and feasibility study for all the areas falling under their respective jurisdiction so that the project could be completed within the time-frame. Accompanied by Commissioner of Police Gurpreet Singh Toor and Municipal Commissioner Jalandhar Karnesh Sharma, the DC termed this project crucial from the standpoint of ensuring robust security system and traffic management in the city. He mentioned that the contract for this project has been awarded to KEC at a cost of Rs. 78 crore and the project was expected to complete within nine months from the date of execution. He said that this project includes city surveillance, adaptive traffic control system & intelligent traffic management system, installation of variable message sign board, public address system, emergency call boxes, video management system, poles & junction boxes, air quality sensors, integrations, regional data centre, network setup and ICCC platform.

The DC further added that this vast infrastructure would be equipped with facilities like automated number plate recognition and red light violation detection with its integration of the E-challan system. Likewise, a face recognition system would help keep crime under check at several locations inside the city, he said, adding that an adaptive traffic control system would also be rolled out under this project. Mr. Thori mentioned that this system included controlling of traffic signals based on congestion, traffic violation detection system and issuing of E-challans against violators through automated number plate recognition.

All the activities captured by these CCTV cameras would be monitored at ICCC where a 50 feed wide video wall would be set up to cover all the locations including city’s entry-exit points, red alert points, junctions, hospitals, railway crossings, markets, educational institutions, main city roads, and others on a random basis.

The DC asked the officials from Municipal Corporation, PSPCL, PWD and NHAI to carry out tasks assigned to them under this project with respect to installation of public address system, LEDs displaying video messages, installation of emergency call boxes, power supply to all the equipments, selection of locations to install these machinery. The departments involved in the project have already appointed their nodal officers for the smooth execution adding that strict adherence to the timeline to be ensured by all the stakeholders. 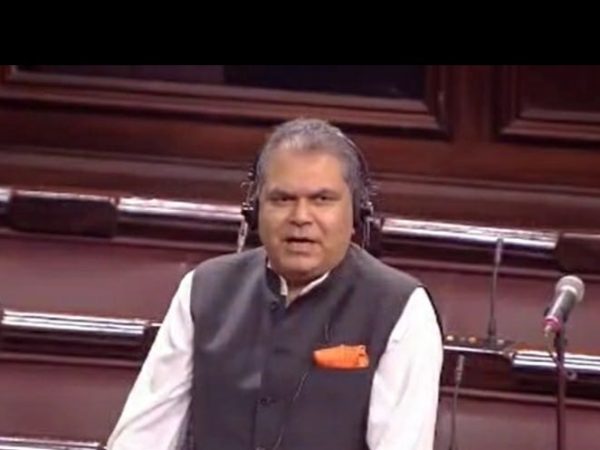 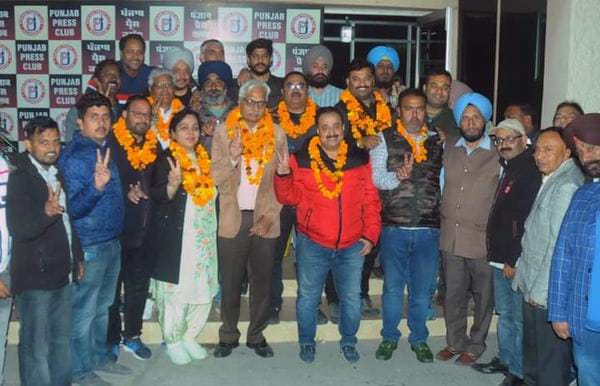