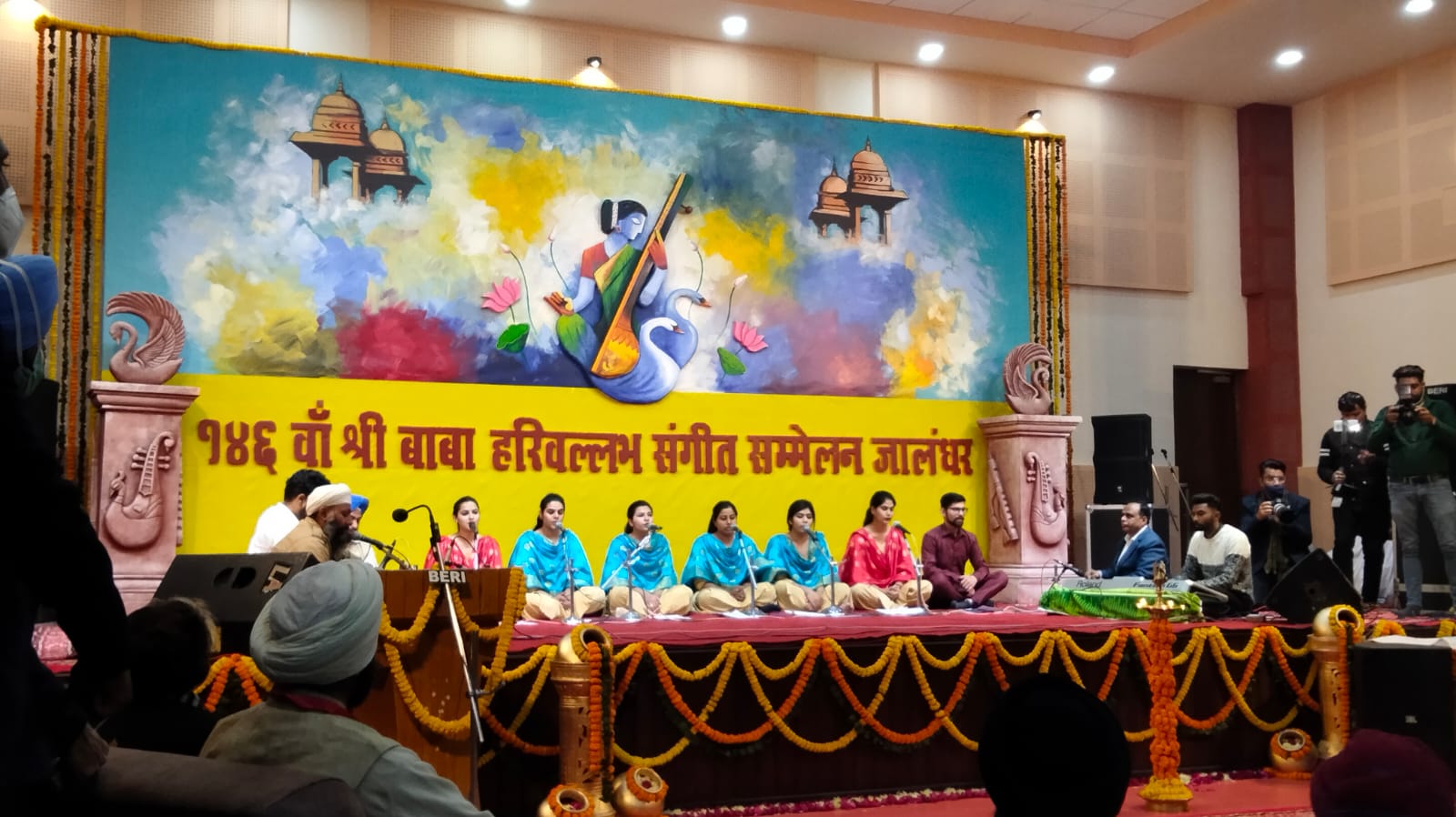 The musical event started with the Saraswati and Harivallabh Vandana by the Students of MGN College of Education, Jalandhar followed by the performance of Vikas Babu with Shehnai, After this Poonam Sarpe (tabla wadhak) also performed, in 2019 she also won a Music Competition. Tejaswini D, Vernekar also gave her vocal performance in classical singing.

In 2013 Harivallabh Sangeet Sammelan was also awarded as the oldest musical festival of India by the “Limca Book of Records”.