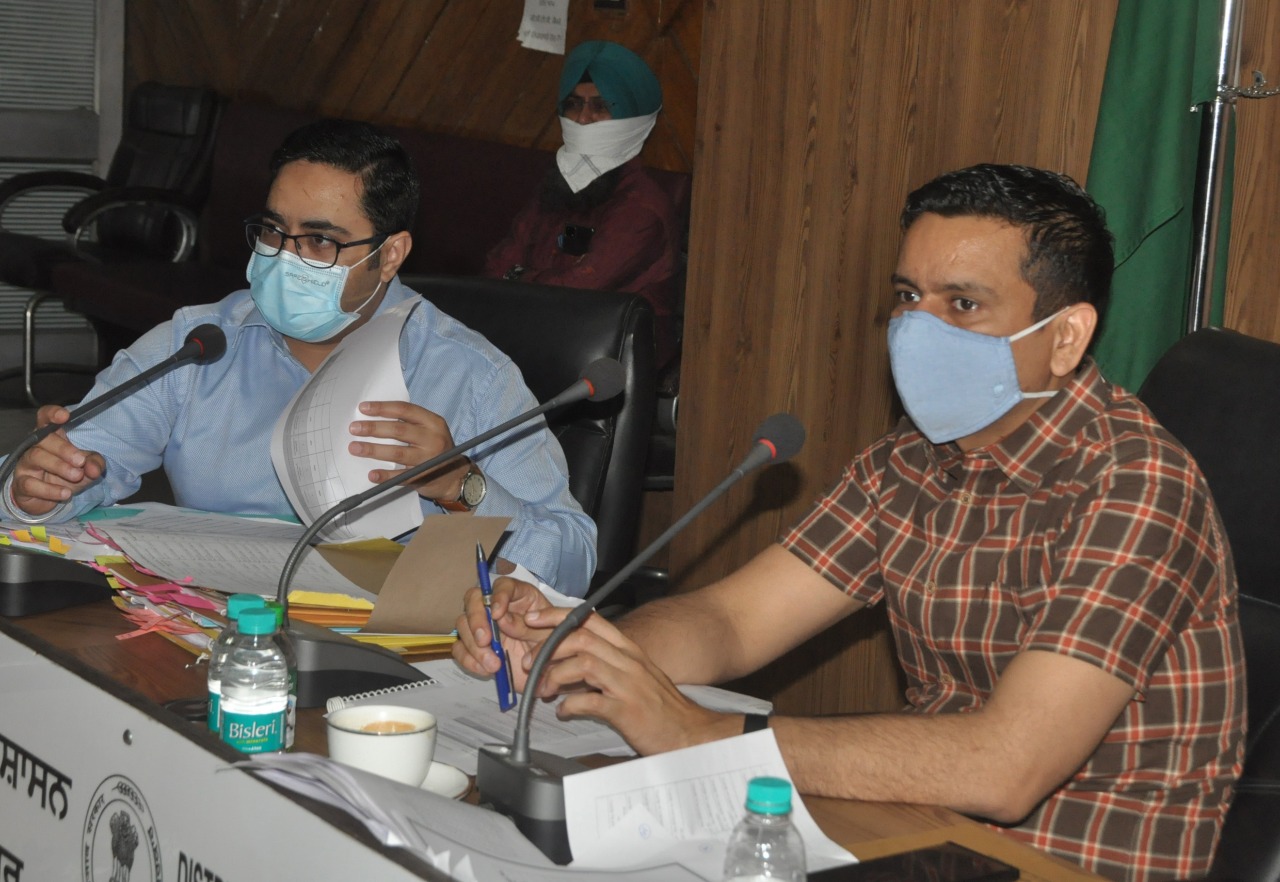 District also achieves a 100 percent target under the first phase with an expenditure of Rs. 43.16 Crore

Jalandhar, April 16-(STN) Jalandhar has emerged as a leading district in the state under the smart village campaign scheme phase-2 by starting 99.80 percent of total works.

Deputy Commissioner Ghanshyam Thori on Friday while chairing a review meeting under this scheme, expressed satisfaction over the zealous performance demonstrated by the different executing agencies.

He said that a whopping 75 percent of the total funds received under phase-2 has already been incurred by the district administration with a focus to complete remaining works at the earliest.

The deputy commissioner further directed the executing agencies to complete all pending or ongoing works within the stipulated period and submit UCs for the released funds to the district administration. Attributing this success in the scheme to the collective efforts of the entire team of the Jalandhar administration, the deputy commissioner further motivated the officers to maintain this prodigious pace.

Pointing out further, Additional Deputy Commissioner (Development) Vishesh Sarangal said that as many as 2027 amounting to Rs. 14943.07 lakhs were sanctioned by the government of which 2023 works have been started in the district with an expenditure of 75 percent of the total funds. All SDMs and BDPOs were present in the meeting.

Notably, the district has had a distinction of achieving one hundred percent target under the first phase of this scheme. The ADC said a total of 962 development works were initiated under this phase and all of them were completed within the stipulated time frame by incurring Rs. 43.16 crore.