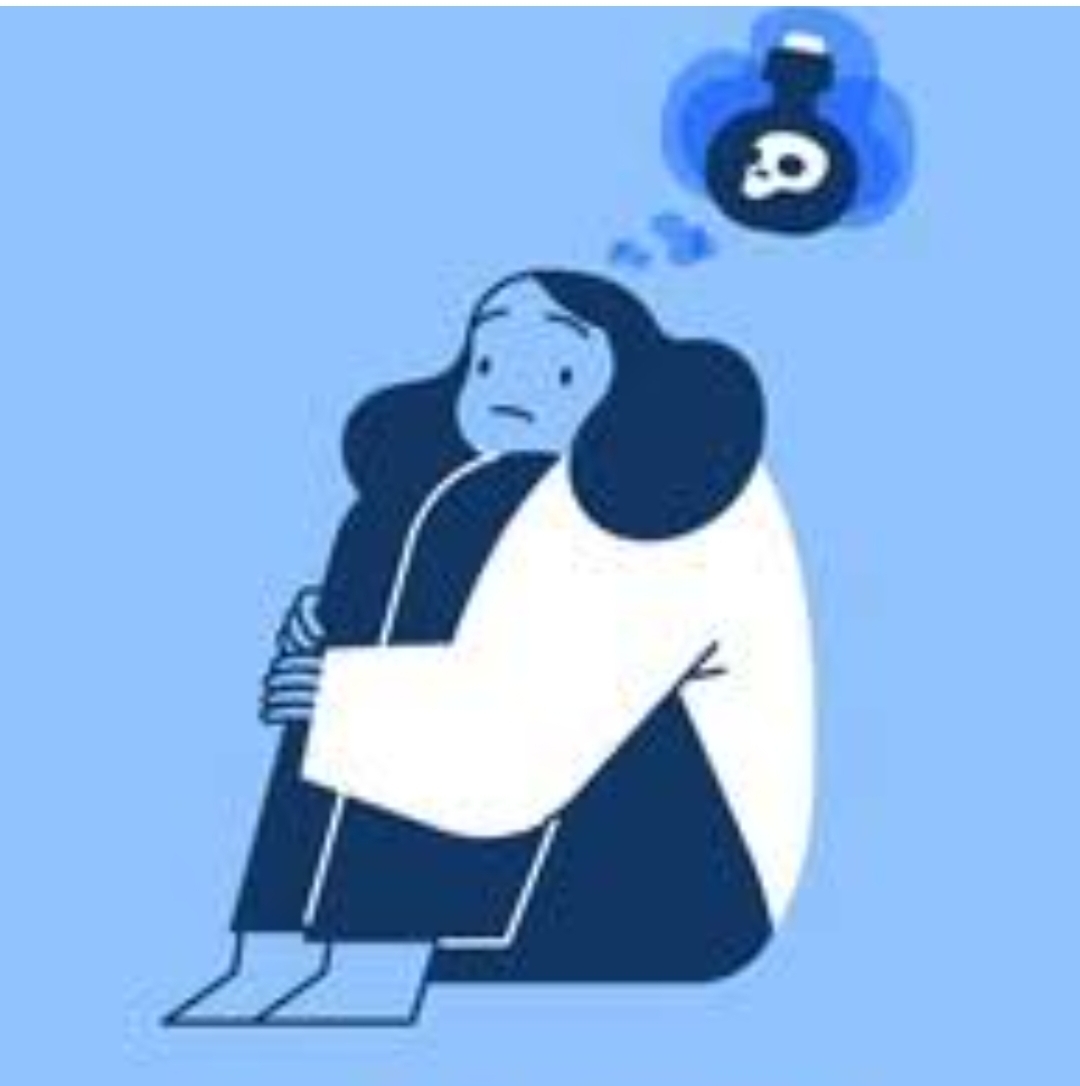 Jalandhar: 15, May (STN) A traumatic incident is coming to light in Ramamandi area falling under the Jalandhar metropolis, where a husband and wife are committing suicide. Police arrived on the spot and started an investigation by capturing the dead bodies. At the same time, the case is investigating why the husband and wife took such a step.

According to the information, Salon owner husband and wife committed suicide on Saturday in Upkar Nagar under Ramamandi police station area. The deceased husband and wife have been identified as Sagar and Radha, residents of Upkar Nagar. The incident has caused a stir in the area. Domestic discord has been reported to be the cause of suicide. Police reached the spot after getting information and started investigating.