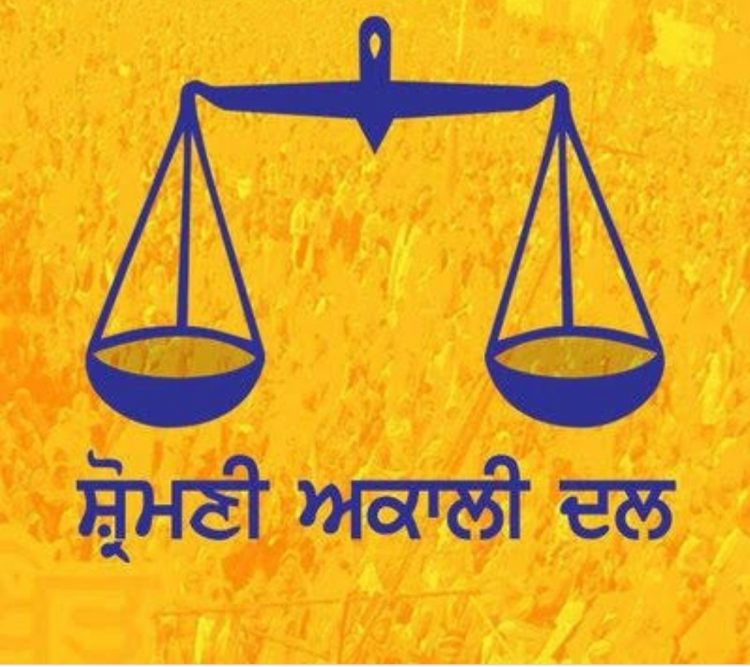 Chandigarh: June 6 (STN) Election trumpet has been blown in Punjab Due to which the corona has also been shelved The first trumpet has been blown by Captain Amarinder Singh in this electoral war
He has caused a stir in the politics of Punjab by getting three MLAs including Sukhpal Singh Khaira to join the Congress.