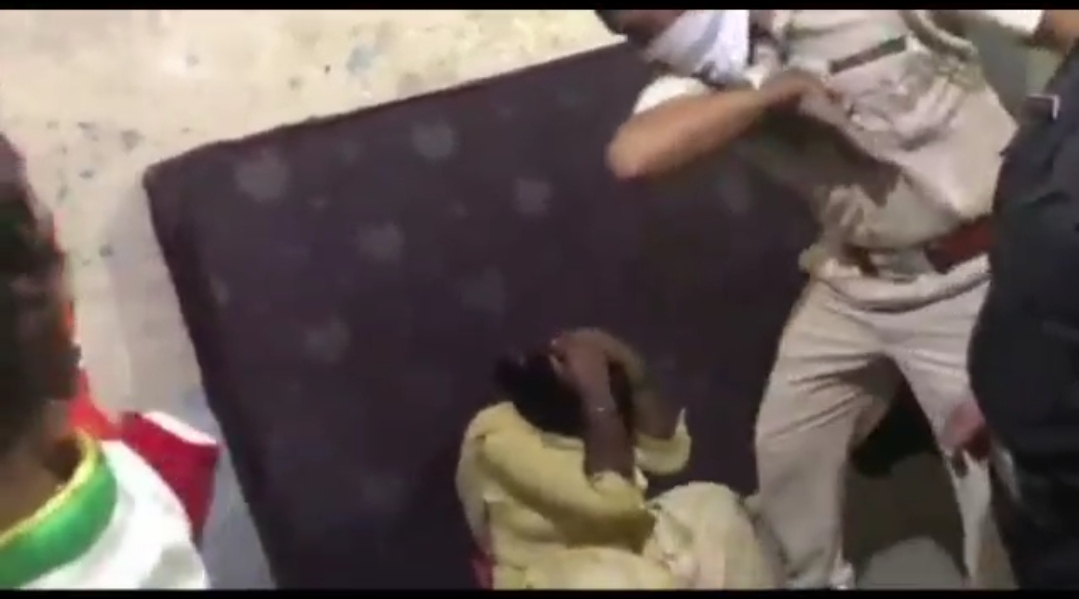 Jalandhar:August,21 (STN) This is the photo inside the bus stand of Jalandhar where two women have been arrested by the police on the charge of theft. The lady staff present on the spot slapped her hand and immediately removed her.

The complainant said that some women followed her after one of them took out money from her purse and handed over the other woman. She took the money and fled when she saw that the money was not in her purse. The women were apprehended by other people present at the spot after which the police were called and they took them to the bus stand police station. It remains to be seen what action the police administration will take