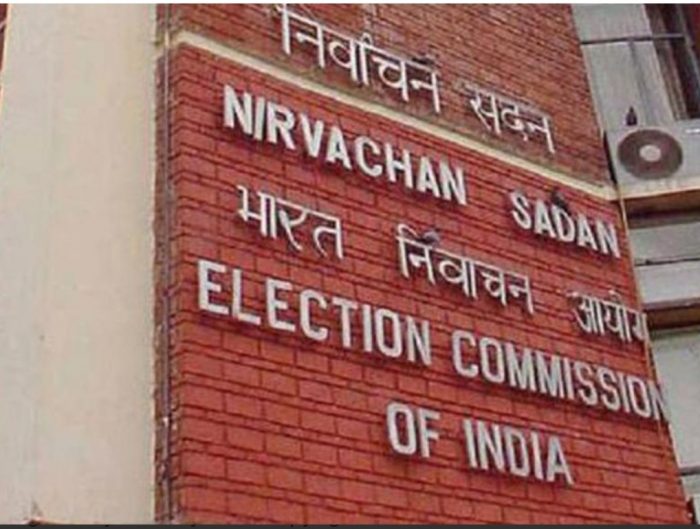 He also said that the administration has appointed various teams to ensure close coordination of election machinery with observers so as to ensure smooth conduct of entire election procedure.
Reitrating his commitment to conduct free, fair and transparent polls in Jalandhar, the DC said that elaborate arrangements have been put in place for this purpose.