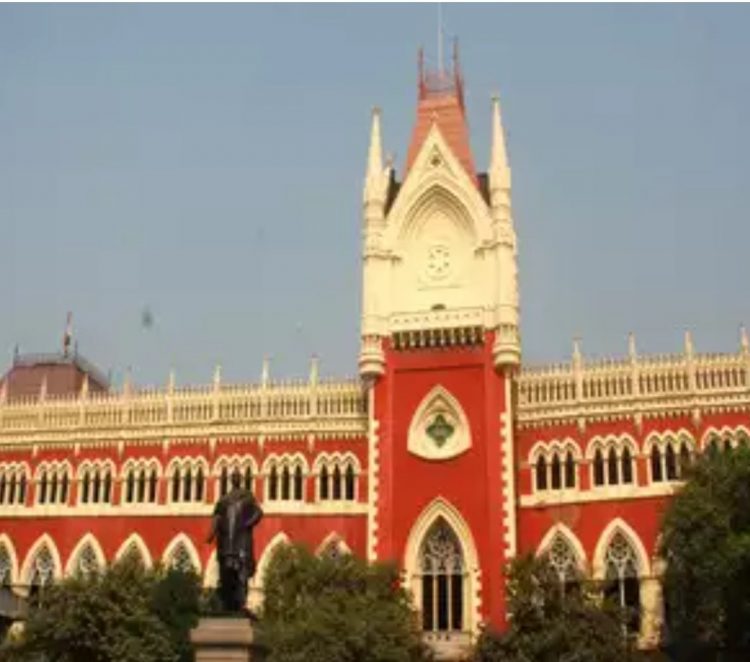 Kolkata:July,23 (STN) The Kolkata High Court has shown strictness on the Mamta government in the case of violence in Bengal after the Vis elections. During the hearing on Thursday, the court said that the government has failed to conduct a proper investigation into the violence in April and May after the elections. The petition was heard by a bench of 5 judges. The bench has fixed July 28 for next hearing. Earlier on July 26, the government has been asked to file its reply on the report.