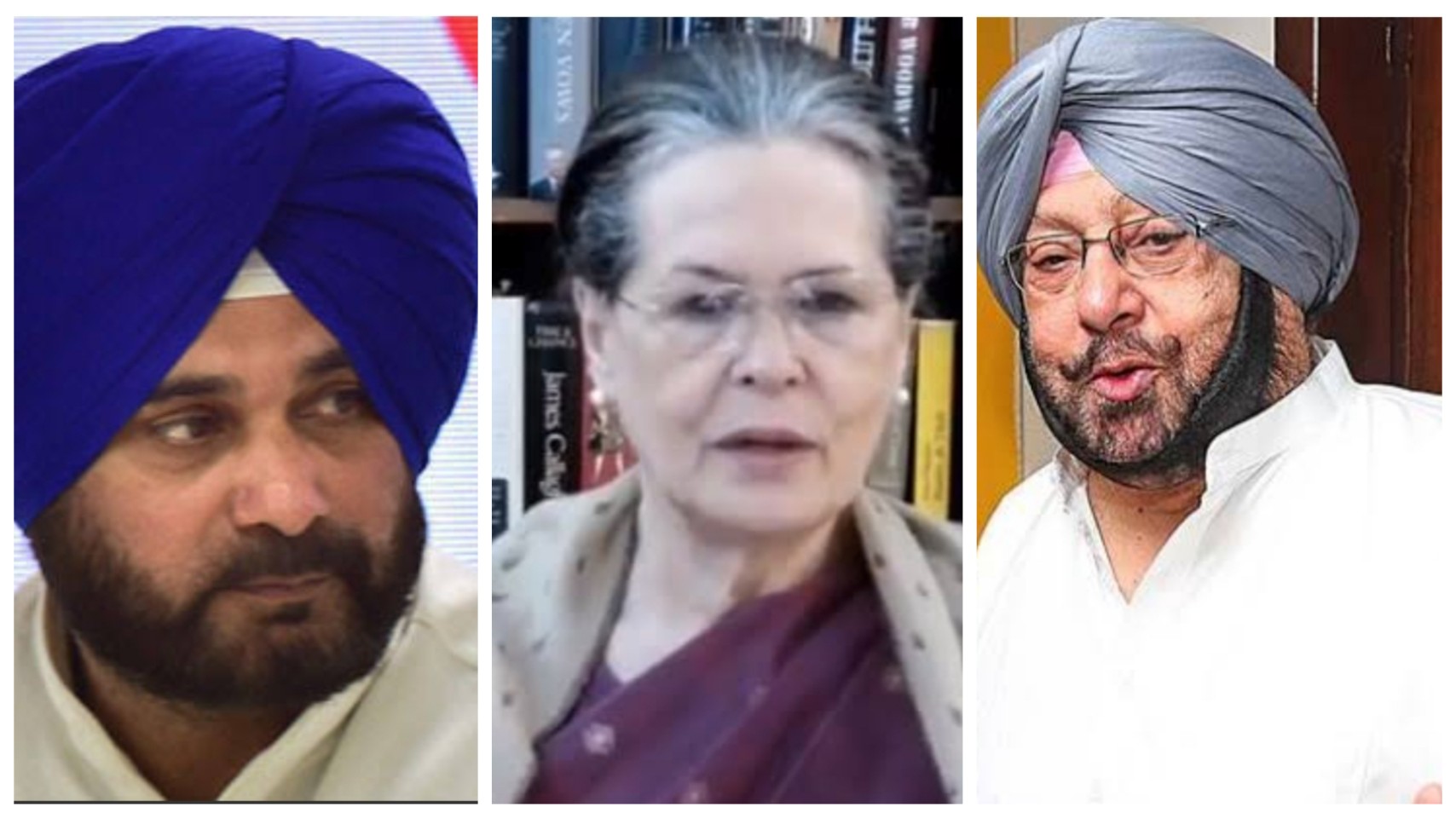 New Delhi:july6(STN) After meeting party president Sonia Gandhi today Capt Amarinder Singh said, “I came to meet the Congress president. The internal affairs of the party, the issue of development of Punjab was discussed. As far as Punjab is concerned, whatever decision it takes, we are ready for it. We are fully prepared for the forthcoming Assembly elections. ” This meeting of Captain and Sonia Gandhi is being considered very important. The national leadership of the Congress can take a big step to end the dispute between Navjot Singh Sidhu and Capt. Amarinder Singh. Meanwhile, when reporters wanted to ask the captain about Sidhu in this regard, he said, “I do not want to comment on Sidhu, I have come here to strengthen the party.”