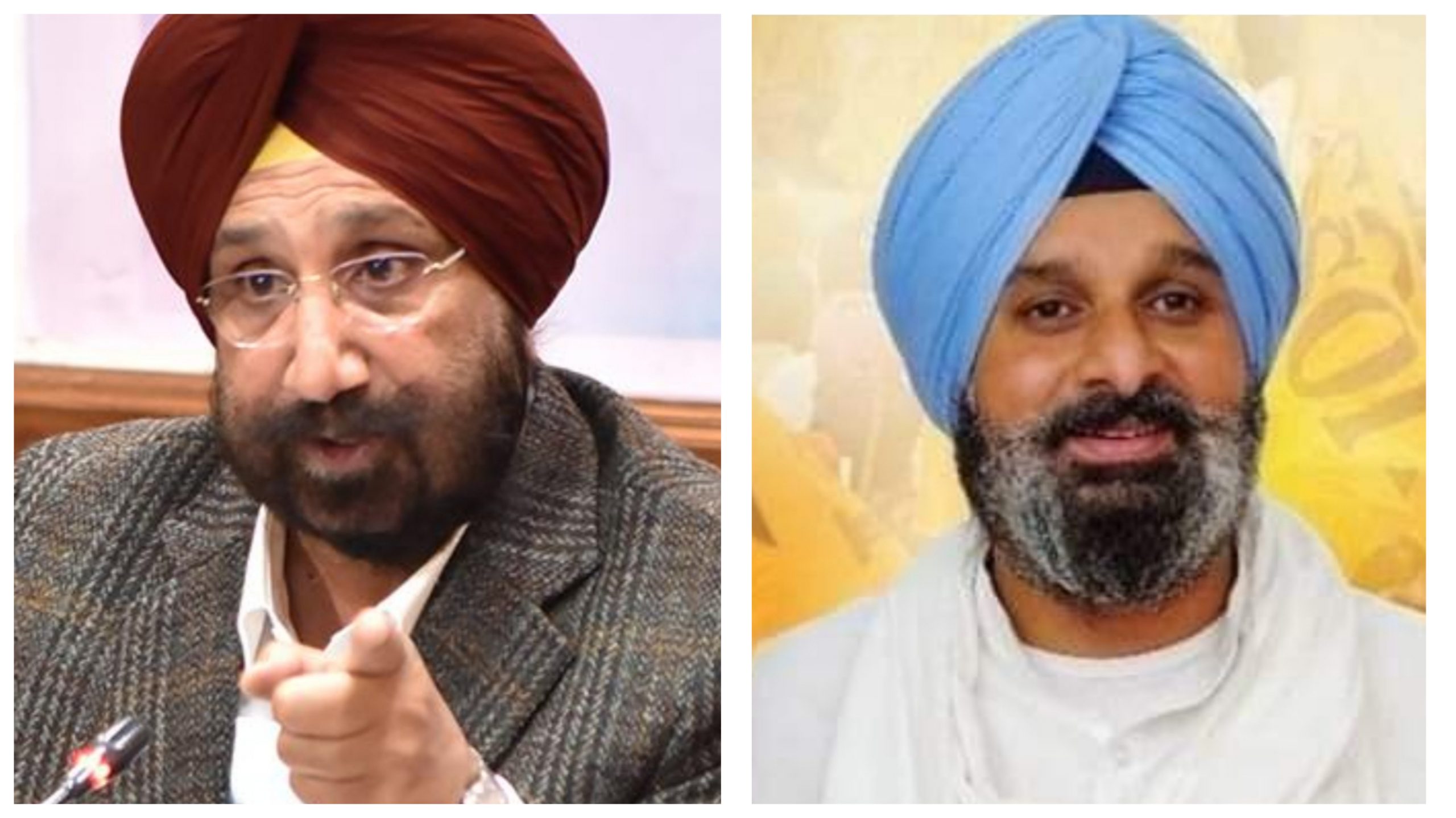 Don’t rejoice shamelessly as you will have to soon pay for your sin: Randhawa tells Majihia

In a statement issued here today, Randhawa said that by praising BJP, Majithia has made it clear that Akali BJP pact was still intact and the entire gimmick of Akalis on farm laws was aimed at misleading people.

Taking a strong stance over Akali leader rejoicing shamelessly over his interim bail, Minister Punjab Sukhjinder Singh Randhawa reminded him that he is not a ‘freedom fighter’ but a ‘drug peddler’ on run and the Akali leader will have to soon pay for his sins against Punjab and its youth. Randhawa said that it is shameful that the Akali leader is celebrating his interim bail, which too has been given by Hon’ble court with certain riders. He said that Akai leader seems to have forgotten that his trial will be held in the court where he will be made accountable for his involvement in sheltering the drug trade and ruining the lives of millions of youth of the state. He said that Majithia can’t escape from the punishment for this heinous and unpardonable crime.

He said that if Majithia was so much clean and then why he was hiding like a ‘mouse’ and running away from the clutches of law in last 20 days. Rather than running away he should have voluntarily came forward and joined the investigation. Randhawa reminded Akali leader that he has been just granted bail, that too with restrictions, by the Hon’ble court and has not been exonerated from his sins against the state and its people.

Randhawa said that the celebrations by Akali cadres over this issue reflect the moral degradation of the party which once stood for the cause of Punjab and Sikh panth. He said that earlier Akalis used to court arrest for the safeguarding the interests of the state but now their self proclaimed ‘tallest leader’ is running away to evade the arrest as his hands are drenched in drug trade. He said that people will teach Akalis a lesson for this crime and they will be sent to political oblivion after the ensuing polls.