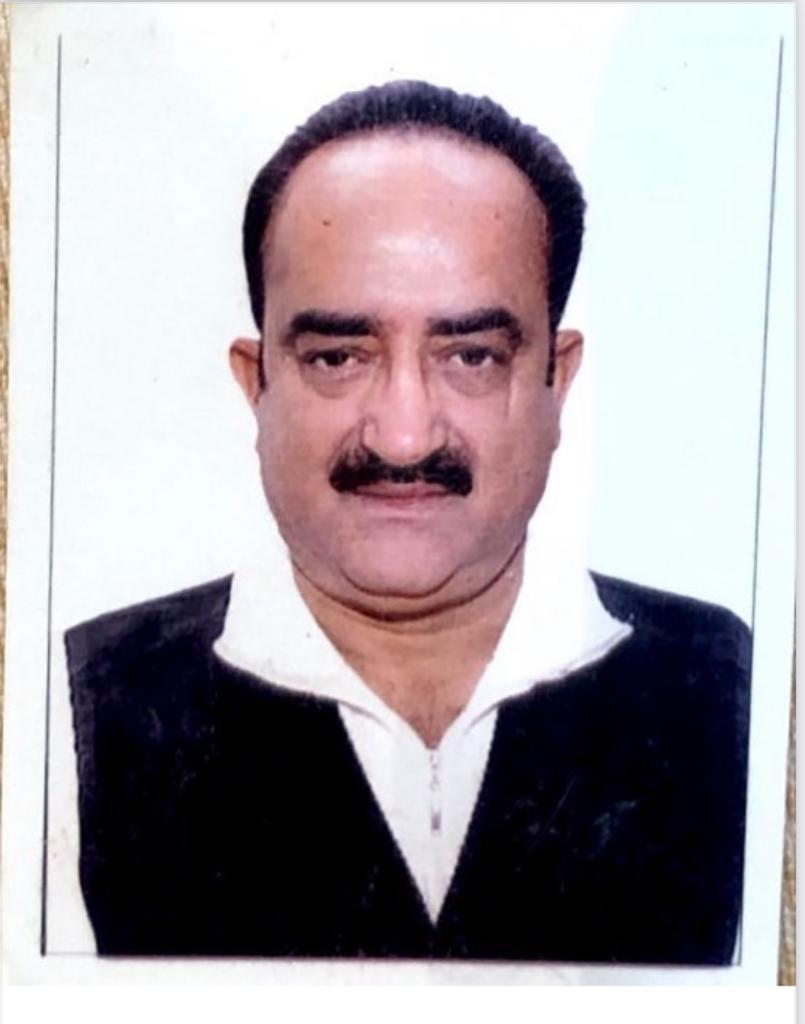 Cinema houses were opened, but films are not being made.

Mr. Manoj Punj said that Punjabi films have made Punjab’s entire bat in foreign countries from Bollywood and have created a distinct pride of Punjab among the people. The way the government gives concessions for shooting in Canada and other countries so that it becomes a center of attraction for tourists. Similarly, the Punjab government should also give concession for any kind of shooting in Punjab.

Mr. Manoj Punj informed that Punjab Government has now given permission to open cinema houses and multiplexes with 50 percent, but now no filmmaker is running his film in cinema houses due to fear of loss. Because of this, the movies are still lying.

Shri Manoj Punj said that Punjabi film artists have stood firm with the Punjab government during the Corona period. Along with the government, artists have also appealed to people to avoid corona and big artists like Sonu Sood have helped people on a large scale. The brand ambassador of Corona of Punjab has also been made.