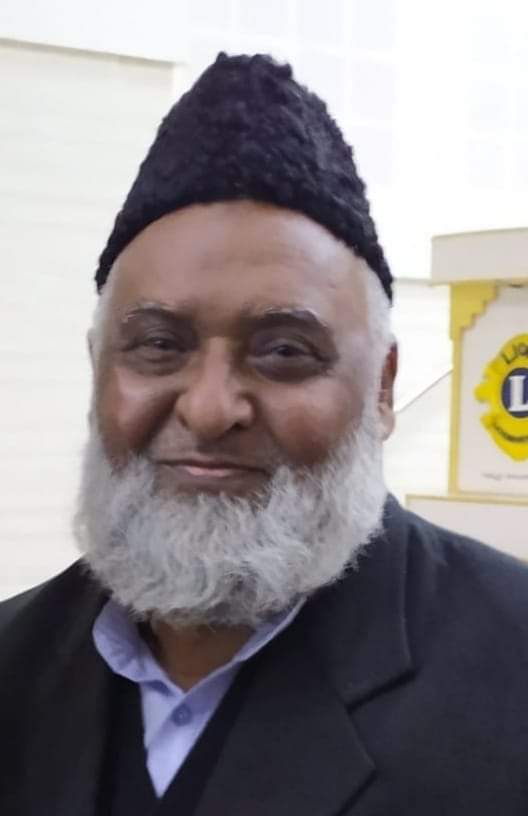 Jalandhar:26,April(STN) Punjab Waqf Tribunal Member Naeem Khan Advocate and Member of Punjab Building and Other Construction Welfare Board Jabbar Khan expressed grief over the death of senior journalist Syed Shahid Hasan, a prominent figure in the Muslim community. Jabbar Khan said that Shahid Hasan retired from the Press Information Bureau of the Central Government and was continuously working for the upliftment of the Muslim community in Punjab. He was the chairman of the Muslim organization Punjab and the founding president of the Punjab Sufi Manch. Apart from this, Shahid Hasan has also been associated with Hind News Group for a long time. They will be delivered at 11:00 am.