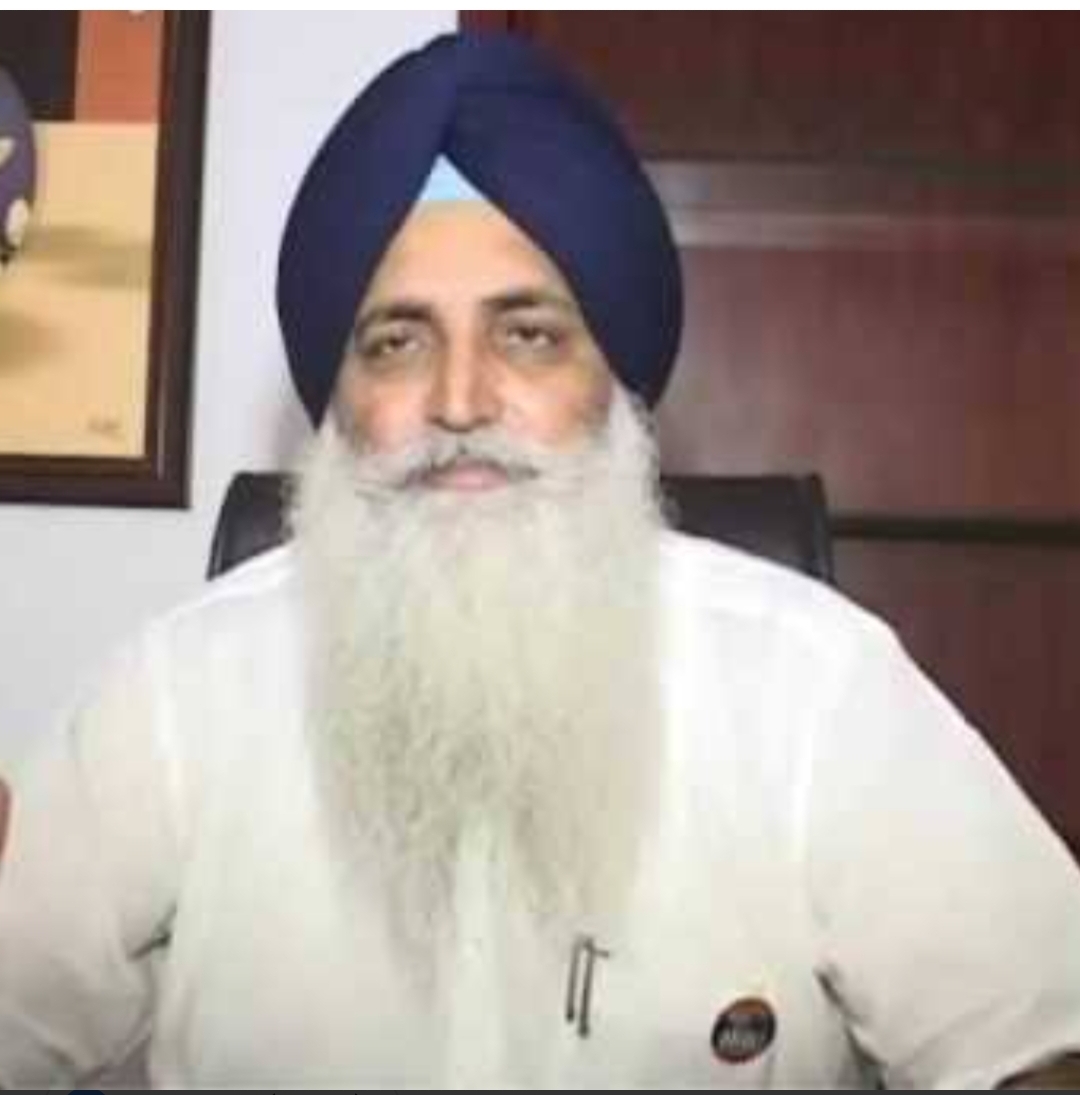 Tarantaarn:15,April(STN) Sessions Court Tarn Taran today announced former MLA and senior Akali leader Virsa Singh Valtoha acquitted in the case of Trehan’s murder. A challan was filed against Valtoha that spoke of murder about two and a quarter years ago. .
Virsa Singh Valtoha thanked God and said that according to the motto “Kud Nakhuta Nanak Odi Saachi Rahi”, lies have been defeated and truth has triumphed. Valtoha also thanked the venerable court. An invoice was again filed against me on the order. Capt Amarinder Singh under a calculated plot to end the case. He was granted bail in this case by the sessions court Amritsar in 1991 and was later acquitted by the court concerned. Valtoha said he was falsely implicated in the case. Valtoha was also tortured. Reporting from print and electronic media journalists who were biased in reporting the case. Valtoha also gave slogans to those parties that claimed to fight against the government’s atrocities against human rights activists and Sikh youth in the past, but are pro-government today. Role there. Valtoha protested against the so-called cultic organizations, saying that no Panthic party or Panthic leader had spoken out against the atrocities committed against him. In the end, Valtoha said that the Sikh community should make serious efforts for the release of long-term prisoners. Valtoha also thanked his lawyers Advocate JS Dhillon and Advocate Kanwaljit Singh Bath, who dedicated the family members.