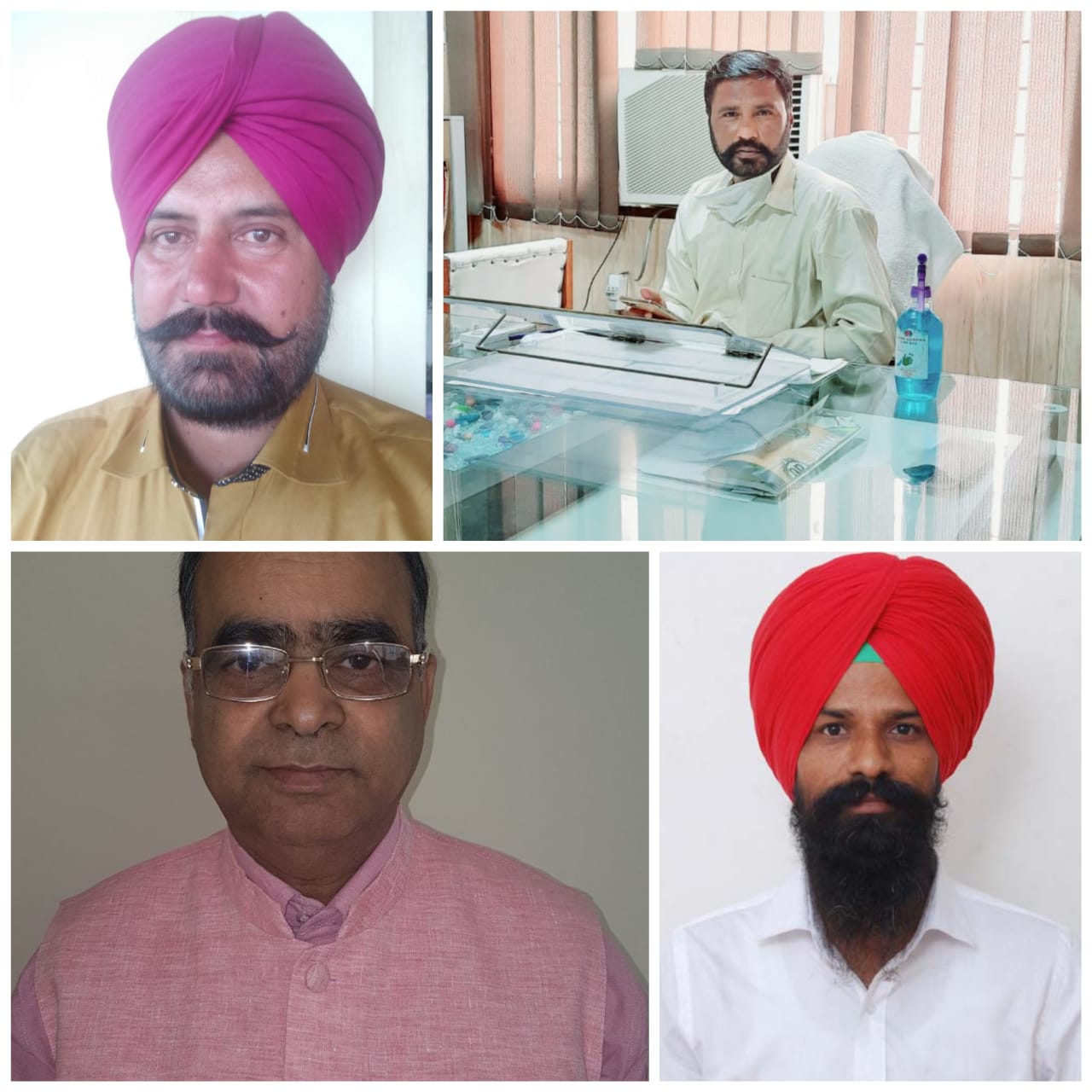 Jalandhar:3,April(STN) C.R.O’S. association has decided that their legitimate and legitimate demands are not being met by the government, in protest of which their association has decided not to do any work other than corona related duties from May 3 to May 7. . Briefing the press, District President and State Assistant Press Secretary Sardar Tejinder Singh said that Mr. Gurnam Singh Virk, State President, Office Workers Union, Mr. Joginder Kumar Jira, State General Secretary, Mr. Om Parkash Singh Ji, State Chairman. State Body of Office Workers Union It has been decided to give full support to the strike action of the association. It is also worth mentioning that the D.C. Even after acknowledging the rightful and legitimate demands of the clerical office workers for a long time, they have not been implemented by the government. Office, S.D.M. Office and office workers of Tehsil and Sub-Tehsil offices will not do any work other than duty related to Corona from May 3 to May 7 and the rest of the work will also be kept completely closed. The next action will be announced on May 7, 2021.