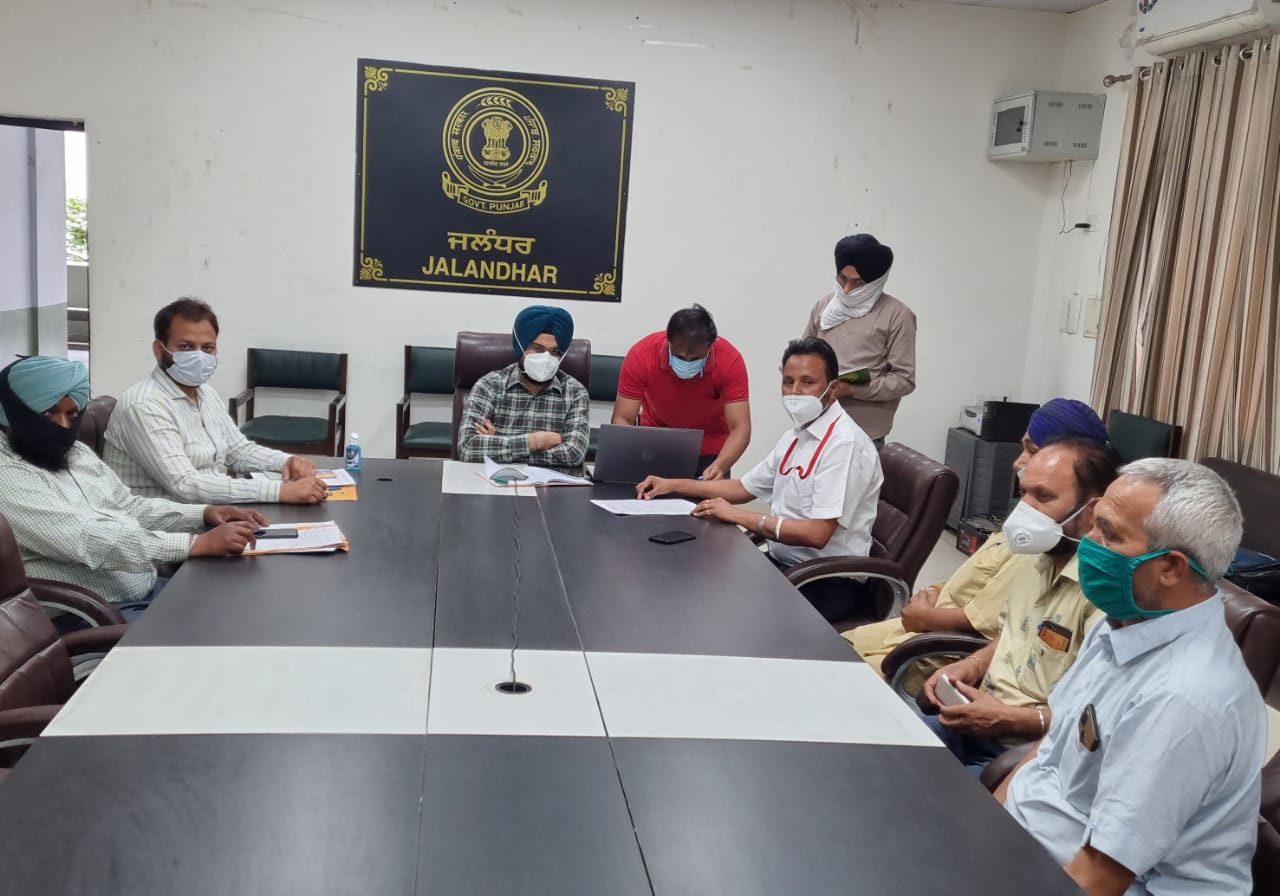 CRIMINAL CASES UNDER EPIDEMIC ACT WOULD BE REGISTERED AGAINST THOSE FLOUTING DIRECTIONS: GHANSHYAM THORI

Jalandhar, May 1-(STN) Taking a serious note of the reports of private ambulances overcharging Covid-19 patients, Deputy Commissioner Ghanshyam Thori on Saturday fixed the rates for private ambulances in the district to ease patients.

The district administration has also set another set of instructions for the ambulances including the availability of face masks, gloves, and PPE kits for the attendants at their (customers’) expense, hospitals are allowed to charge Rs. 1500 in case of sending paramedics in ventilator-ambulances, ambulances would not claim additional charges for oxygen gas, and oxygen plant owners were directed to fill oxygen cylinders in ambulances on a priority basis and at controlled prices.

The DC said that strict action would be taken against those who charge more than the fixed prices from the Covid-19 patients leading to the registration of cases under the Epidemic Act. He said that anyone can contact control room no 0181-2224417, 5073123 in case of any difficulty or complaint against the ambulance.