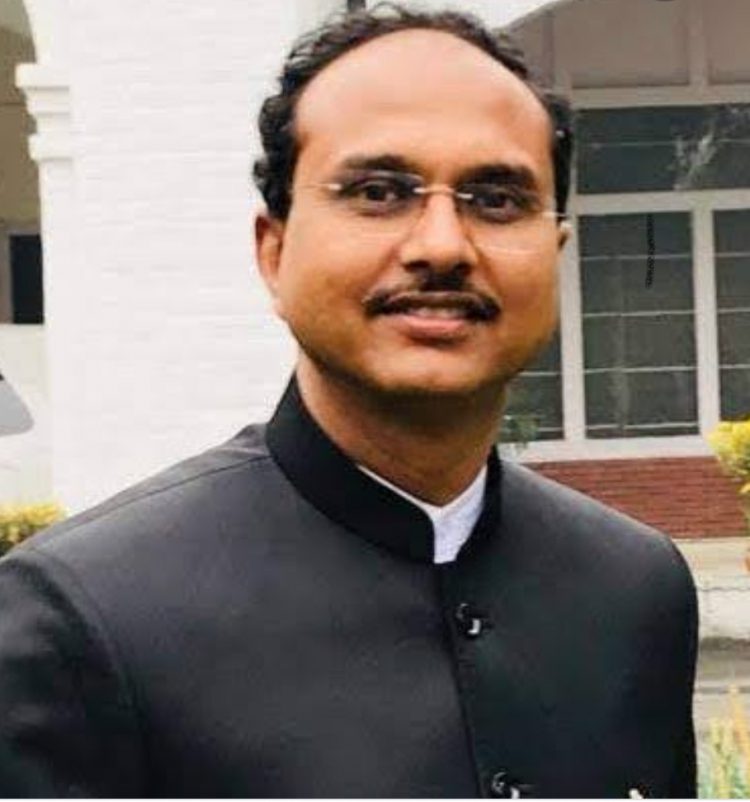 Ludhiana, May 3-(STN) Giving an affirmative response to the appeal by Deputy Commissioner Varinder Kumar Sharma to return the oxygen cylinders to the administration to meet the steep rise in demand for life-saving gas to save precious lives, the industries/factories of the city returned 91 oxygen cylinders including 17 filled to the administration.
All 17 filled cylinders were immediately put in civil hospital for treatment of ICU patients.

Divulging the details, Deputy Commissioner Varinder Kumar Sharma while profusely thanking the industries/factories for handing over cylinders to the administration and said they have upheld the tradition of Punjabis to help the people in despair. He said this was the need of the hour that immediate filling up the cylinders with oxygen by getting from the industries/factories.

He also appealed to other industries/factories to come forward and give oxygen cylinders whether empty or filled to the administration to tackle the crisis more efficaciously.

Deputy Commissioner said that the administration has already ramped up the oxygen generation capacity in the wake of a sharp surge in serious patients.

Meanwhile, Nodal Officer Harpreet Singh Sekhon said that any industry/factory can contact him on his mobile number (83901-00001) for giving cylinders and told the entire stock of cylinders was being kept and these would be supplied back once the pandemic is over.

It is pertinent to mention that amidst the steep rise in the demand for medical oxygen and some industrial units still withholding empty or filled cylinders despite appeal by the district administration to return them immediately, District Magistrate-cum-Deputy Commissioner Varinder Kumar Sharma had set up 11-member committee to inspect and collect the cylinders.
This committee is headed by GLADA chief administrator Parminder Singh Gill as its chairman, followed by ADCP Jaskaran Singh Teja, PPCB SE Sandeep Behal, Executive Engineer PPCB Manohar Lal, Deputy Director Factories SS Bhatti, Assistant Labour Commissioner Baljeet Singh, besides 5 other officials as its members.