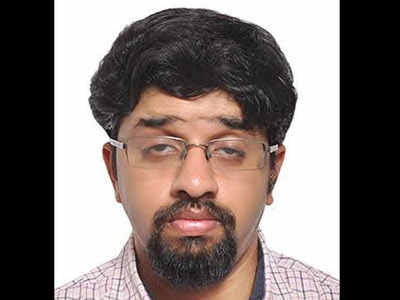 Has expressed regret. A statement issued by the state secretariat here today conveyed its heartfelt condolences to comrade Sitram Yechury, Indrani, Ashish’s wife Swati, his sister Akhila and all other members of the bereaved family. Uncle Ashish Yechury died at 5.30 am today at Medanta Hospital in Gurgaon where he had been admitted for the last 14 days and was undergoing treatment.