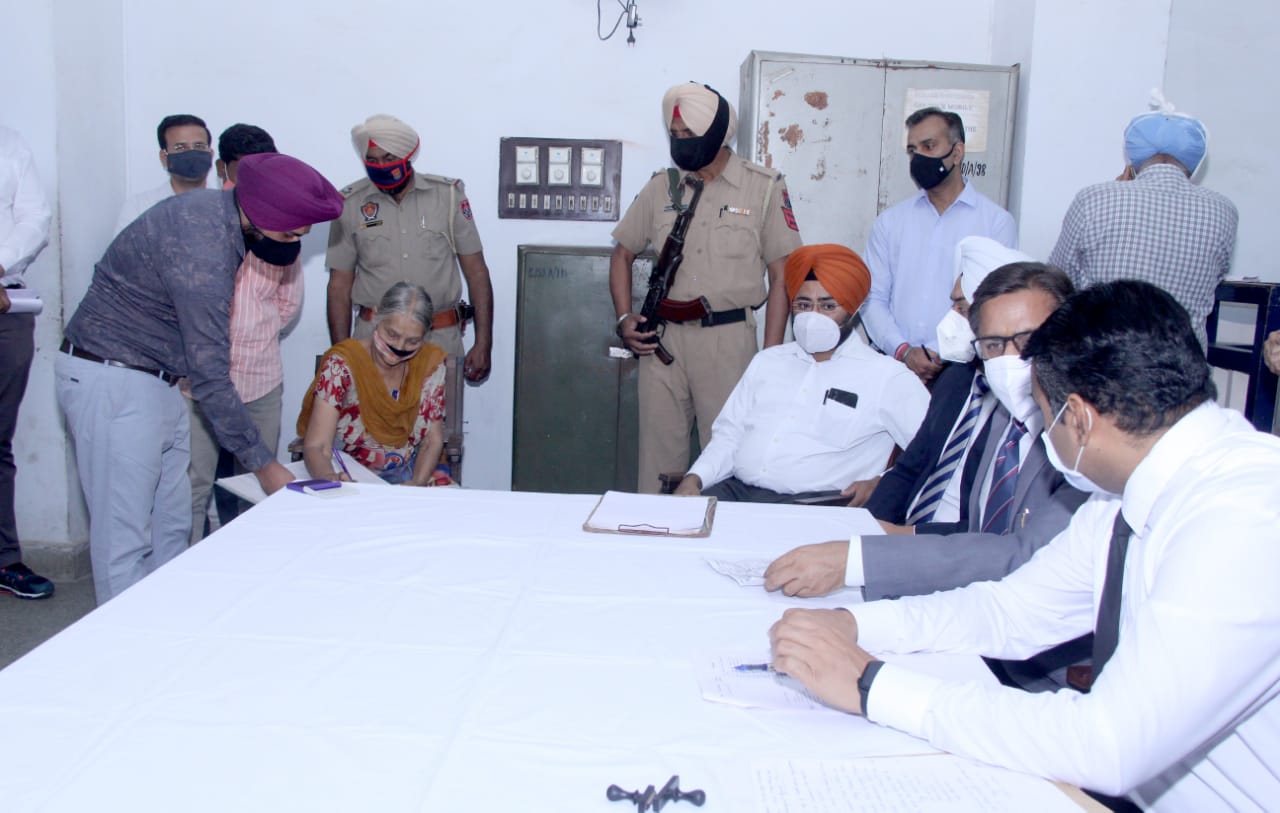 Ludhiana, April 17- (STN) District Legal Services Authority (DLSA) Ludhiana Saturday organized a special traffic challan Lok Adalat in which as many as 84 cases were settled and a fine worth Rs 1.27 lakh was collected.
Disclosing further information in this regard, DSLA chairman-cum- District and Sessions Judge Munish Singal said that nine benches were constituted for this special Lok Adalat. He said that 700 traffic challans were listed out of which 84 challans were settled and a fine of Rs 1.27 lakh was also collected.
He said that during the hearing, the amount of the fine for challans was also reduced and some challans were also cancelled.