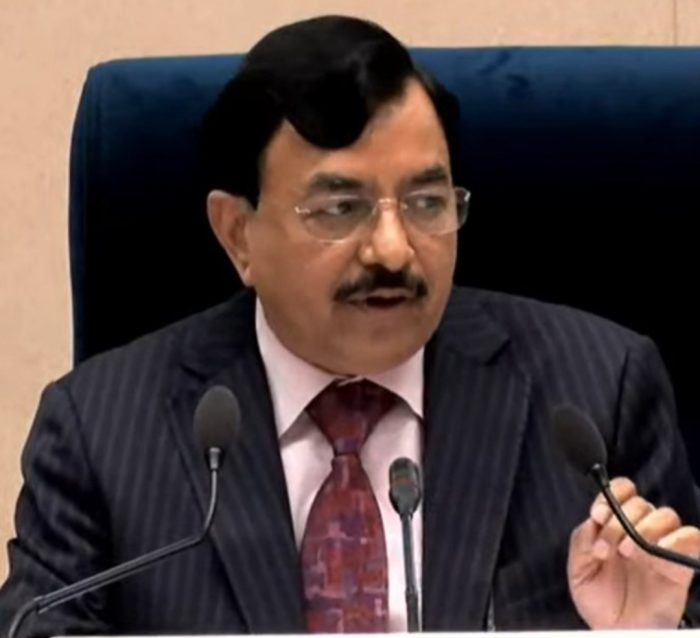 New Delhi: December,8(STN) As per the announcement made by the Election Commission, the nomination process for Punjab elections will start from January 21, 2022. In addition, the voting process will take place on February 14, 2022. Earlier, the 2017 Punjab Assembly elections were held on February 4.

According to the announcement, the nomination process, which started on January 20, will end on January 28. Candidates can withdraw their names till January 31. At the same time, the commission said that the counting of votes in the electoral states including Punjab would take place simultaneously on March 10.

With the announcement of the program of Assembly elections in five states by the Election Commission, the code of conduct has come into force. Under this all the elected representatives including the Punjab government will no longer be able to inaugurate any construction including any new announcement. At the same time the expenses incurred by the candidates will also be added to the election expenses.