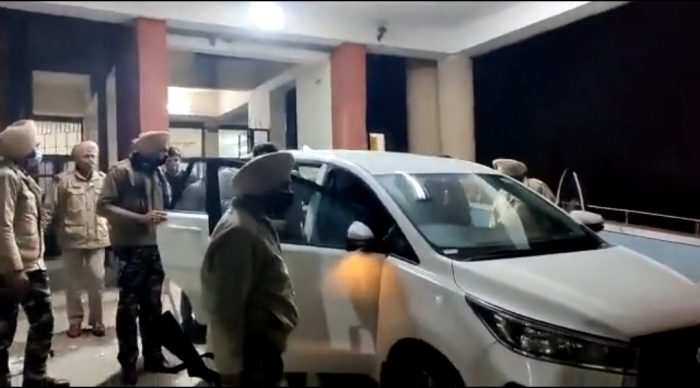 Jalandhar: February,4 (STN) Before the polling for the assembly elections in Punjab, going to be held on February 20, the ED took a big action and arrested Bhupinder Singh Honey, the nephew of CM Charanjit Singh Channi. In a 2008 case, the ED recently raided Honey’s residence in Mohali, Ludhiana and other places. In the raid of ED, reports of getting 10 crore cash from Honey’s residence came to the fore. On which there was a lot of political uproar in Punjab. The opposition targeted CM Channi for this. Channi termed any kind of business relationship with his nephew as a political rivalry. It is to be known that on February 6, Congress can announce either Channi or Navjot Sidhu as the party’s CM face for the Punjab elections. There is also speculation about Channi’s name and seal. Now after this episode, the politics is likely to intensify further. It has to be seen what stand the Congress takes.