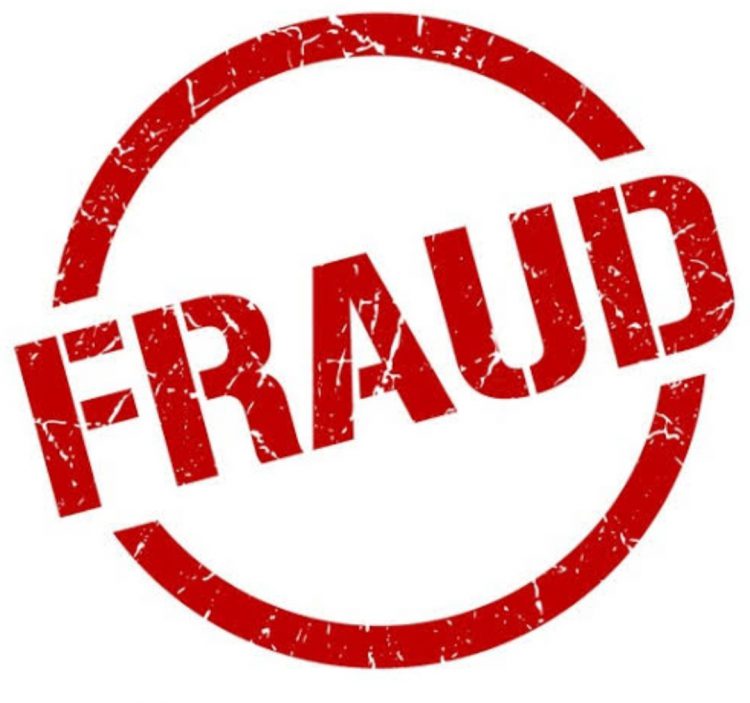 19 years ago, the dead person was resurrected from the Royal Palace
Owner

“Case filed against 6 including owner of Royal Palace”

Jalandhar:23,May(STN) A case of cheating has come to light with a woman living in England in the New Baradari area of ​​Police Station of the metropolis. After investigating the case, the police have registered a case against 6 accused, including the owner of Royal Palace, and started the investigation. They have been identified as Ashu Verma resident Royal Palace Model House, Royal Palace manager Deepak Rajak resident Lambdi, Vijay Kumar resident New Ashok Nagar Basti Sheikh, Nirmal Singh resident Rameshwar Colony, Daljit Singh resident Gulabi Mohalla, Rohit Saroha resident Maqsoodan.

In a complaint to the police commissioner, Chandrakanta Sharma, who lives in England, said that her husband had died in a hospital in Jalandhar in 2002.

After this, in Grover Colony, 34 Marla land lying in the name of her husband had become in her name. After some time, Intakal also climbed. Since then, she was living in England. In the year 2018, it was learned that the accused have made fake documents of land and stole their husbands and got their power of attorney named after them. The land has been sold by selling it in its name, in lieu of which these thugs have also taken 20 lakh rupees from those who bought the land.

Chandrakanta Sharma said in the complaint that the accused, by making fake documents in the name of her deceased husband, first gave the power of attorney in the name of Deepak Rajak and then sold it to three different people. In this case, the way allegations are being made to make a fake power of attorney of a person who has died 19 years ago in the papers again, it proves that there is no official meeting with the accused in this case. Are also included. Police investigation is also going on in this regard.