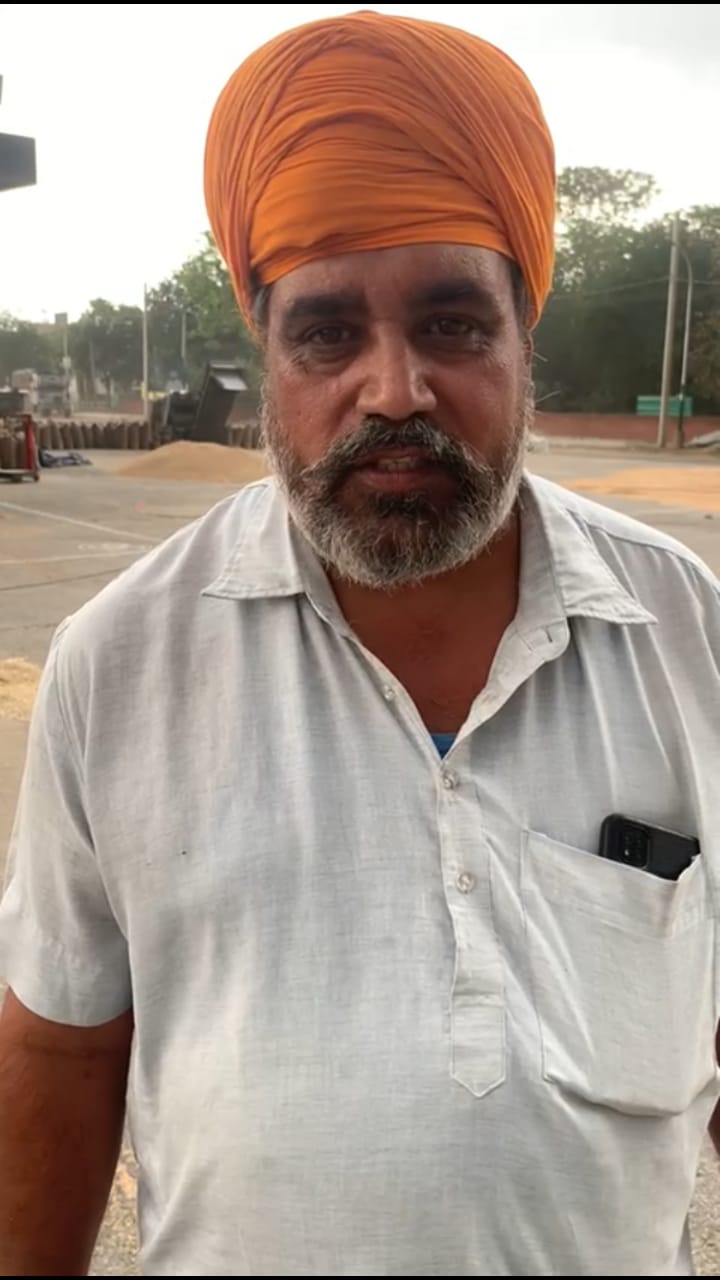 Say, they need not to spend nights in Mandis as quick purchase and lifting system already in place

Jalandhar, April 18-(STN) The district administration’s efforts to assist farmers during the procurement operations especially amid Covid-19 pandemic has received big thumbs as many farmers today lauded the arrangements put in place at grain markets for them.

Sharing their satisfaction over the pro-farmers setup in Mandis, they said purchase and lifting was going on hand in hand. They said that just because of such vast machanism there’s no need to spend nights in Mandis as they were able to sell their produces within a short period.

Narinder Singh, a farmer from village Dalli, who brought his crop in Bhogpur grain market, said he had brought 125 quintile wheat grains in Mandi, which were procured within a couple of hours making him enable to get home quickly.

Similarly, another farmer Kanwarpal of village Chakk Jandu, told that he had produced 100 quintile of wheat, which was purchased immediately after he rushed in the market and was also given a J-form. He also explained that he had had similar experience a few day ago when he had taken another consignment of crop into Mandi.

Mr. Thori appealed to farmers to bring moisture-free crops in the market while strictly adhering to the Covid-19 appropriate behaviour.