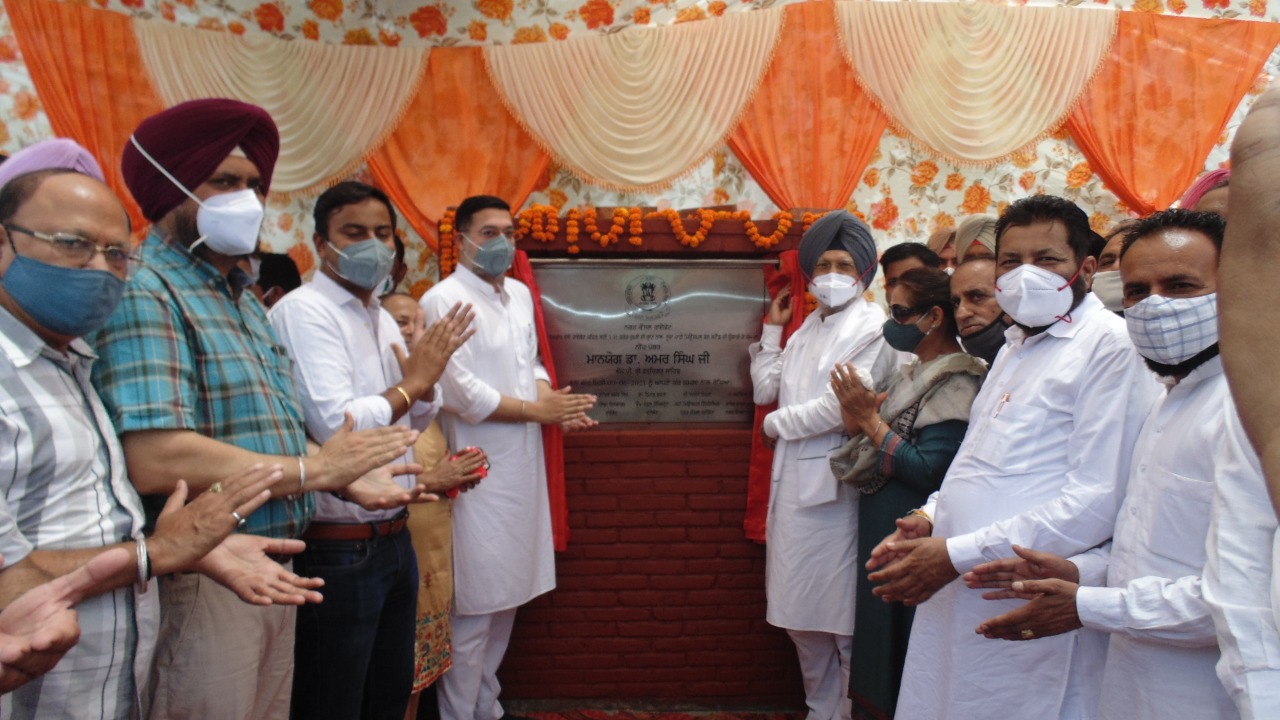 ENVISIONS IT AS A CATALYST FOR DEVELOPMENT OF RAIKOT

He said that the modern bus terminal would come up at the cost of Rs 3.91 crore and the construction work would be carried out on war footing.

He told that the bus terminal would also help to enhance the income of local civic body.

He added that projects worth multi crores underway in Raikot including Government College, ITI, International Airport at Halwara, MCH ward in Civil Hospital, oxygen plant and sewerage related works in villages which would ensure holistic development of the town.

Reiterating that Punjab Government would bring the state’s development back on track, Fatehgarh Sahib asserted that paucity of funds will not be allowed to hold back such works despite Covid pandemic hit the hard financially.

He said that the government would continue initiate new development projects to strengthen the infrastructure of the town.

Singh told that any sort of compromise with the quality of work to be executed is undesirable and intolerable. He warned the officers/ officials that stern action would be taken in case of any callousness in this work.