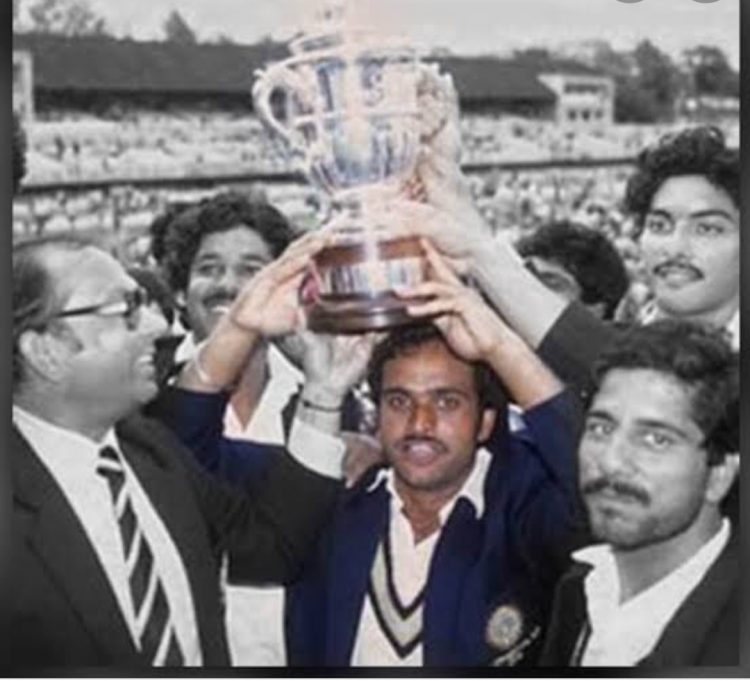 Chandigarh:July,13(STN) Former India cricketer Yashpal Sharma has passed away. He died of a heart attack. After his demise, a wave of mourning ran in the cricket world. Even former captain Kapil Dev could not hold back tears after receiving the news of Yashpal’s demise. When India won the World Cup for the first time by defeating West Indies in 1983, Yashpal was part of that world winning team. Yashpal Sharma made a significant contribution to Indian cricket. He was also the selector of Team India.

In the 1983 World Cup final between India and the West Indies at Lord’s, Yashpal Sharma came down to bat at number four. During this time he played a simple innings of 11 runs while batting smoothly. India won the World Cup for the first time by defeating West Indies by 43 runs in this final