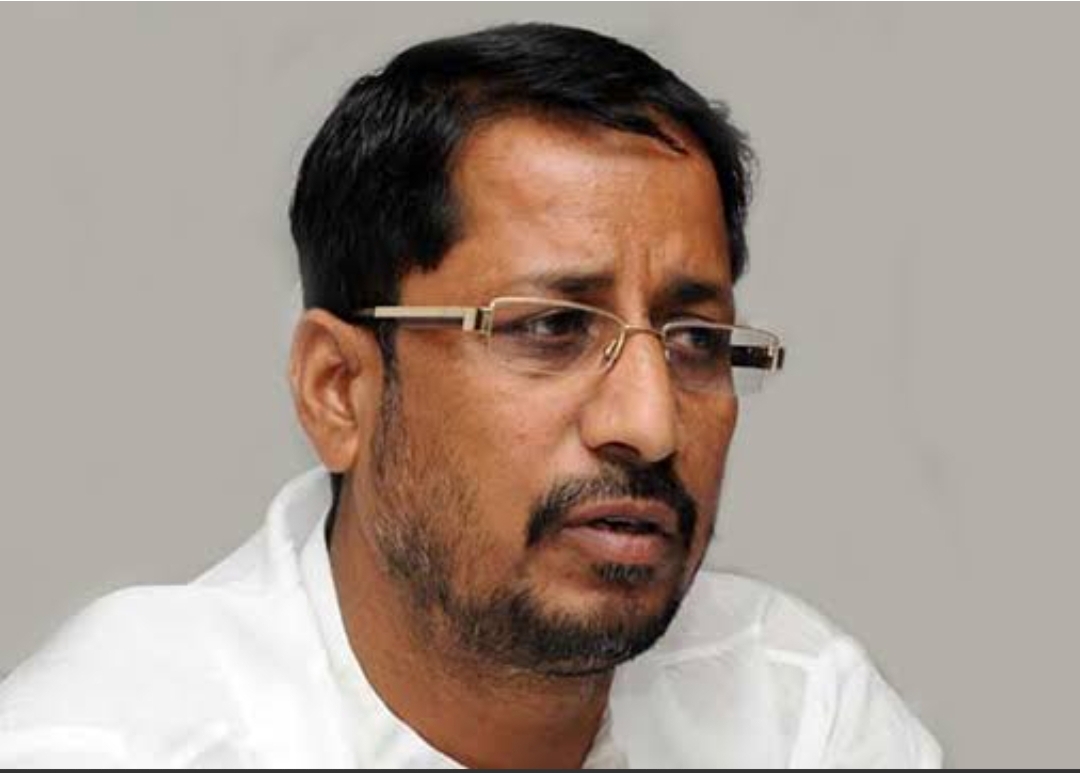 July 10 (STN) On the direction of BJP president Ashwani Sharma, state BJP general secretary Dr. Subhash Sharma has expelled former minister Anil Joshi from the party. Dr.Subash Sharma Giving information in this regard, Subhash Sharma said that former minister Anil Joshi was making statements against the central government, the party’s central leadership and the party’s policies, which are anti-party activities. On which Joshi was given time to give his answer within two days but Anil Joshi did not give up his stubborn attitude of running against the party, on which on the recommendation of his disciplinary committee, state BJP president Ashwani Sharma took disciplinary action against him and expelled Anil Joshi from the primary membership of the party for 6 years.