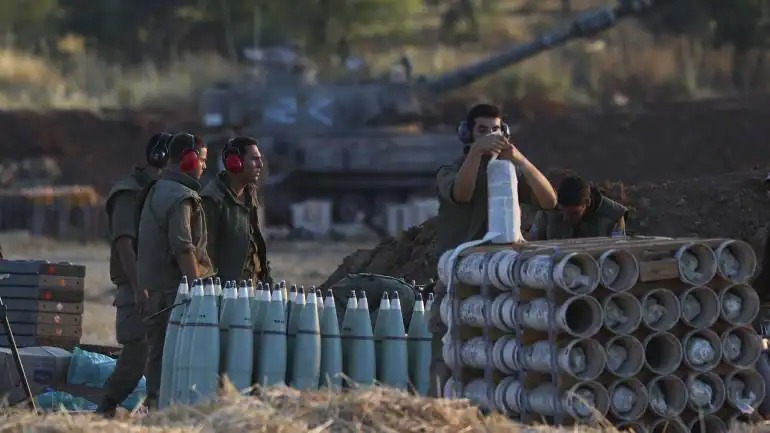 Israel:19,May(STN) The continuous fire of the rockets from the batteries has been experienced by both the Gaza strip and Israel areas. The tension started on 10th May 2021, Jerusalem Day, when Israeli forces clashed with Palestinians. This conflict continues to escalate on 21st April while the extreme right-Jewish group during a rally and chanting the slogans like “Death To Arabs”.The clash triggered when the Israeli Police forces and the Palestinian nationals confronted each other at Al-Aqsa Mosque. After that, the Israeli police forces locked the mosque and took control under them and then the ‘HAMAS’, the terrorist group for some countries and the extreme-right Palestinian’s group that believed in an armed fight. This group warned the Israeli government to open the mosque. Otherwise, they would have to face dire situations. In this case, they fired several missiles on Israel that were destroyed by the “Iron Dome System” of Israel. The Israel defence forces have stated that 2000 missiles have fired upon Israel from the side of the Gaza strip. After these all situations, many countries have come in solidarity with Israel and some with Palestinians. Many countries have appealed to Israel to stop these decisive attacks. The attacks from the HAMAS group cant be controlled. According to the reports, Iran has been supplying the arms and ammunition to HAMAS, but recently Prime Minister Benjamin Netanyahu got a call from United States President Joe Biden. He also supports a ceasefire between Israel and Hamas but stopped short of demanding an immediate stop to the eight days of Israeli airstrikes and Hamas rocket barrages. This has lead to clashes between the civil disorders in Israel between the Israelis and Palestinian. as per daily news reports. It has also been raging the feeling of anger among many Islamic countries and well Muslim communities 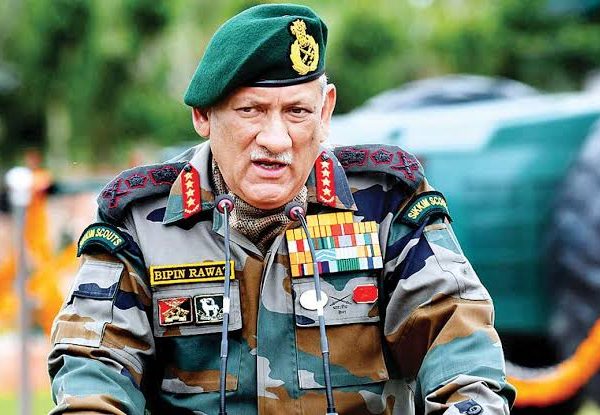 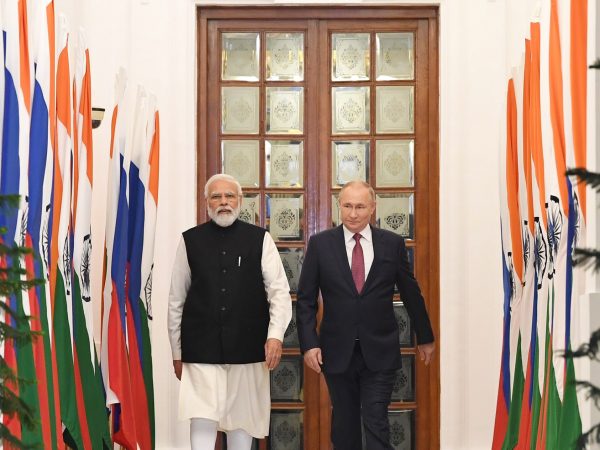 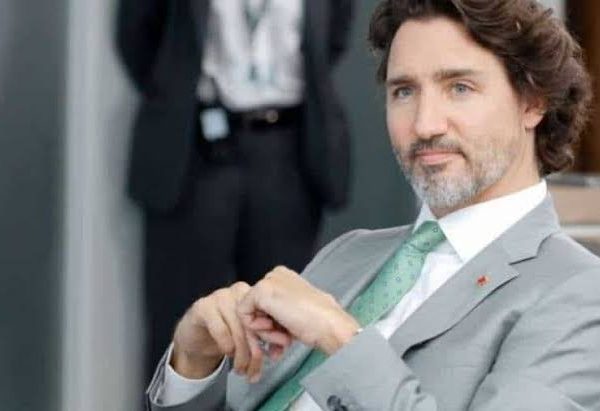