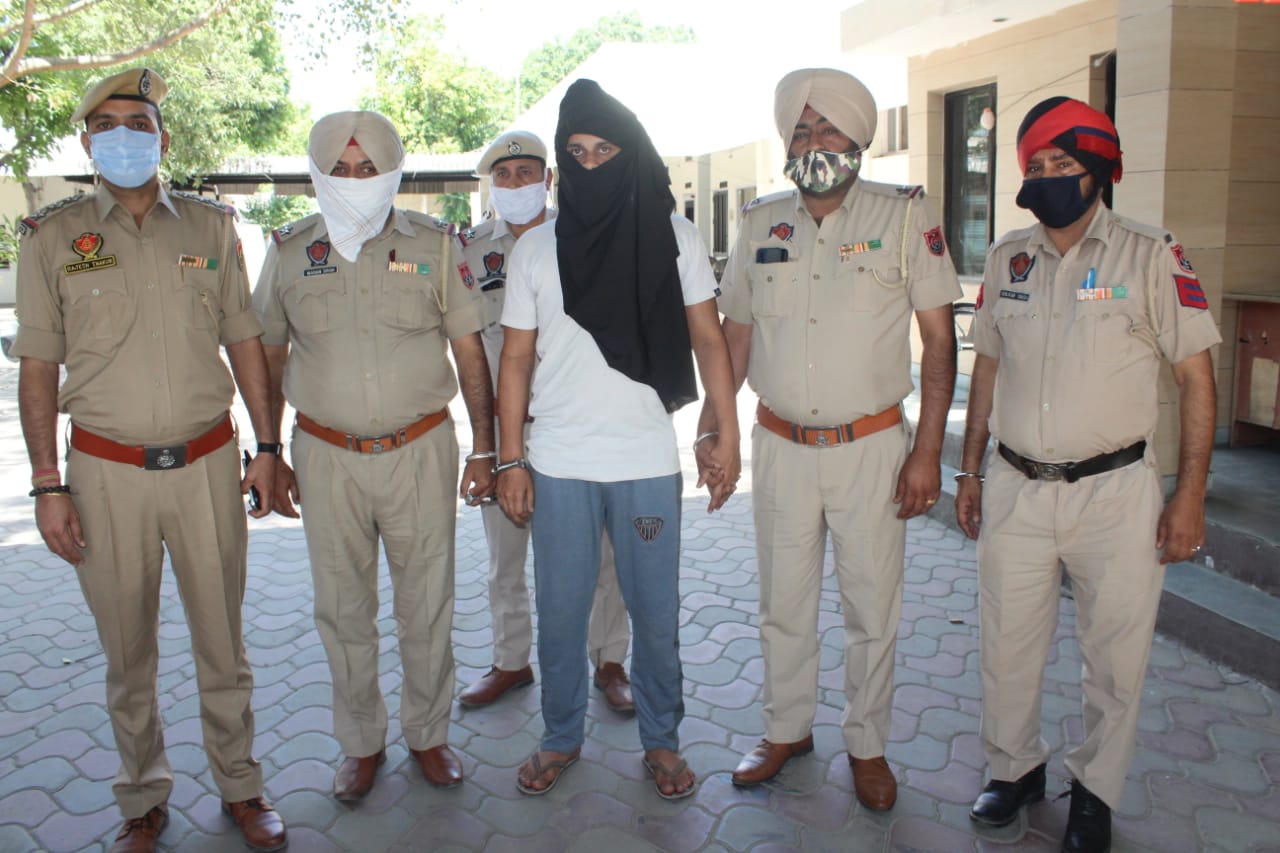 During the investigation, it was revealed by the accused that illegal sand mining from the banks of Sutlej river in Rahon area near Raju Gurjar Ratna, Dharamjit Singh resident of Shamshpur, Dalvir Singh alias Bittu from Barsia and Pawan Singh, resident of Bharat, village Shamspur. And Hadiwal. Was doing. Exn-cum-District Mining Officer Shaheed Bhagat Singh Nagar Gurtej Singh Garacha and D.S P A joint team led by Samarla visited the affected mining area yesterday and took drone photographs to ascertain the extent of illegal mining in Shamspur and Hadwal. The report submitted by Exn. Mining will now be part of the investigation file.E.D. Mining R.N. Dhoke said that SSP Khanna has been instructed to expedite the investigation of the case and file a challan in the court on priority basis. It may be mentioned here that to curb illegal mining in the state, e. Strict instructions have already been issued to the district authorities concerned by E.D Mining.