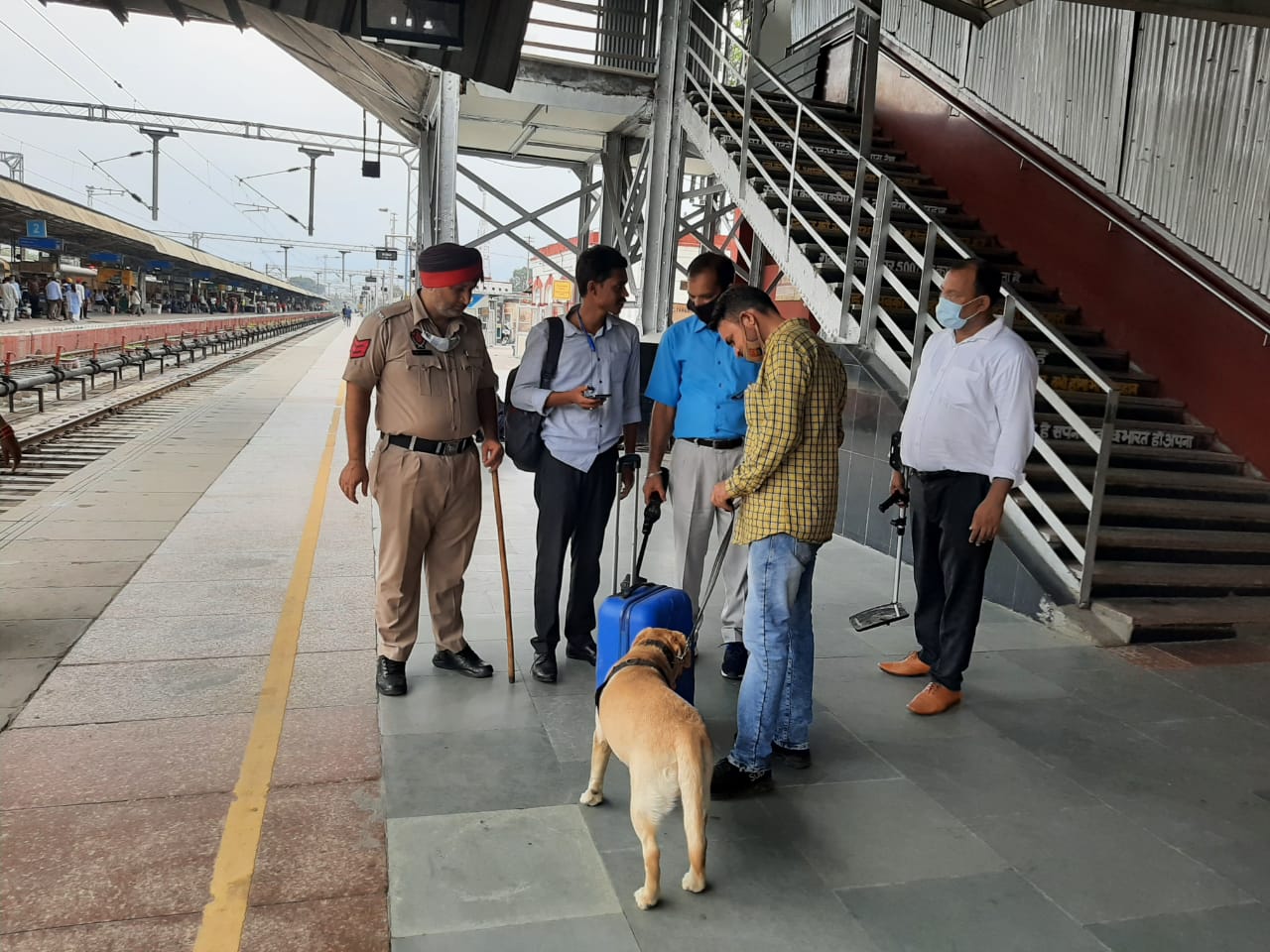 Jalandhar, August 14(STN) On the directives of Commissioner of Police Police Gurpreet Singh Bhullar, joint teams of police and army officials on the eve of Independence Day conducted an intensive checking at all prominent places to ensure foolproof security cover in the city.

Divulging the details, Assistant Commissioner of Police Subash Arora said that in the wake of Independence Day event on August 15, Commissionerate Police with collaboration with army officials have checked all prominent points in the city. Anti sabotage teams of both sides conducted checking at Railway Station, Bus Stand, Guru Gobind Singh Stadium, Circuit House, Rainik Bazaar, Shri Devi Talab Mandir, and other places. He stated that the army teams were led by Lieutenant GS Pasricha.

The ACP mentioned that during the checking in public places, the officials also sensitized people and shopkeepers to remain vigil of any kind of suspicious activities and inform police immediately, if they found anything unusual. The teams also urged people to stay away from unclaimed articles and share such information with the police department so that such items could be screened at the earliest.