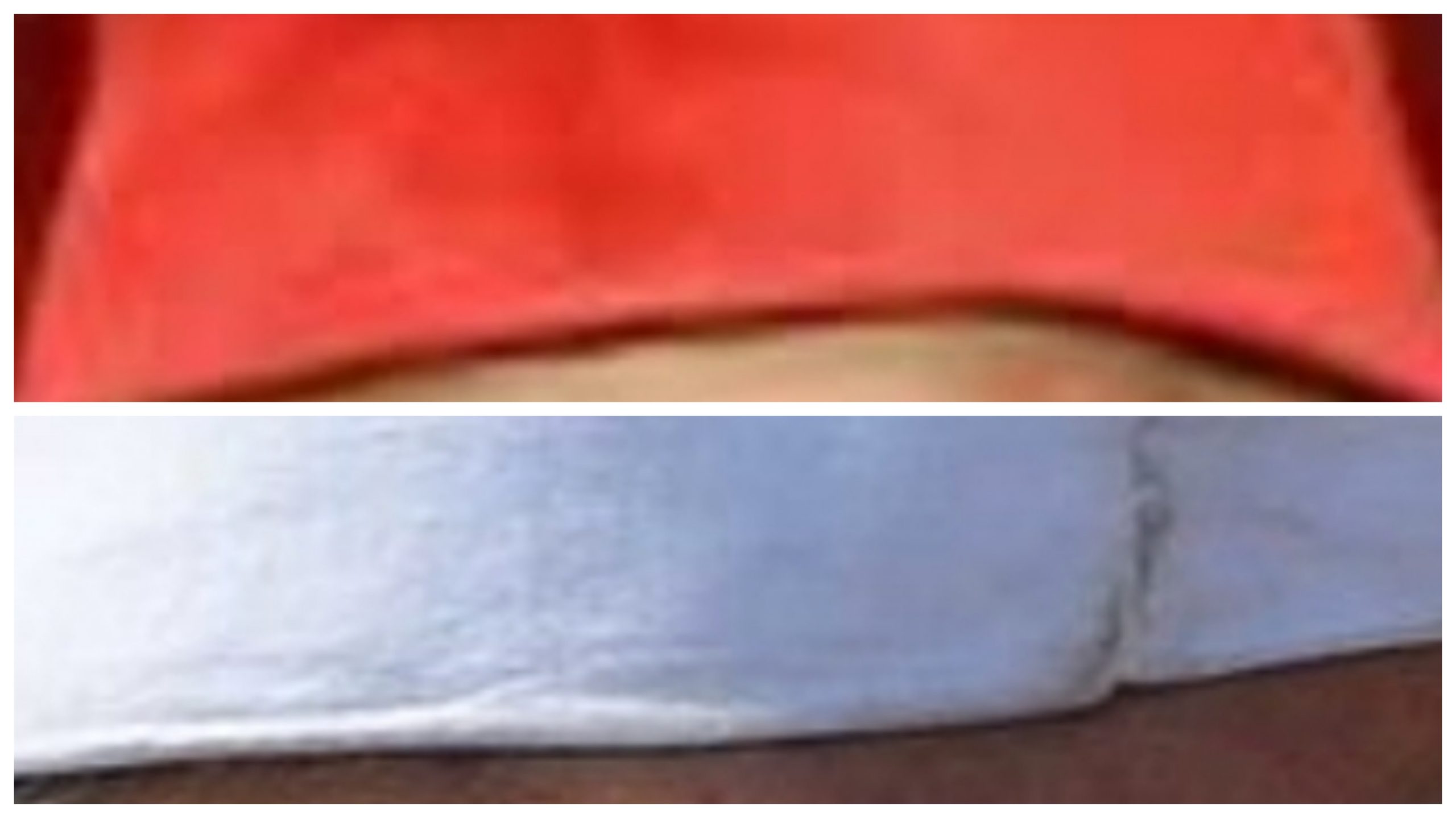 Jalandhar:11,December(STN) The political activities of Jalandhar are increasing day by day, it is changing with the increase because some leader from every party is getting angry in the matter of seats. According to Jalandhar, the first number comes from such a party, whose three contenders did not get the seat, while for the last 6 years they were working day and night and sincerely towards their party, but sources tell that from Jalandhar and other parts of Doaba. Even the angry leaders of this party can join a party that will give them respect and also give them seats according to their wishes, this party is being controlled from the biggest state of India and there is a big difference It will remain that the color of the cap will also change and all this is going to happen in a couple of days and with this there will be a big change in the politics of Jalandhar which can change the equations of politics.