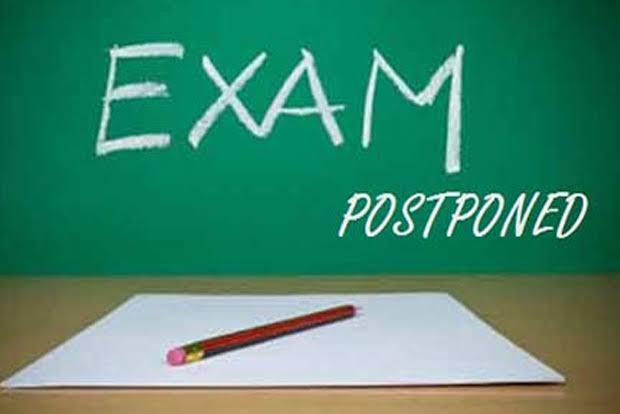 New Delhi:17,April(STN) The first examination of the JEE Main Examination was held from 24 to 26 February 2021. The second incident took place in March. The exam held in April was JEE Main’s third accident, but due to the epidemic, now the examination has been affected. About six lakh students are going to appear for Engineering Entrance Examination. 6,19,638 students appeared in the examination in March Attempt, while 6.52 lakh candidates had registered to appear in February Attempt.