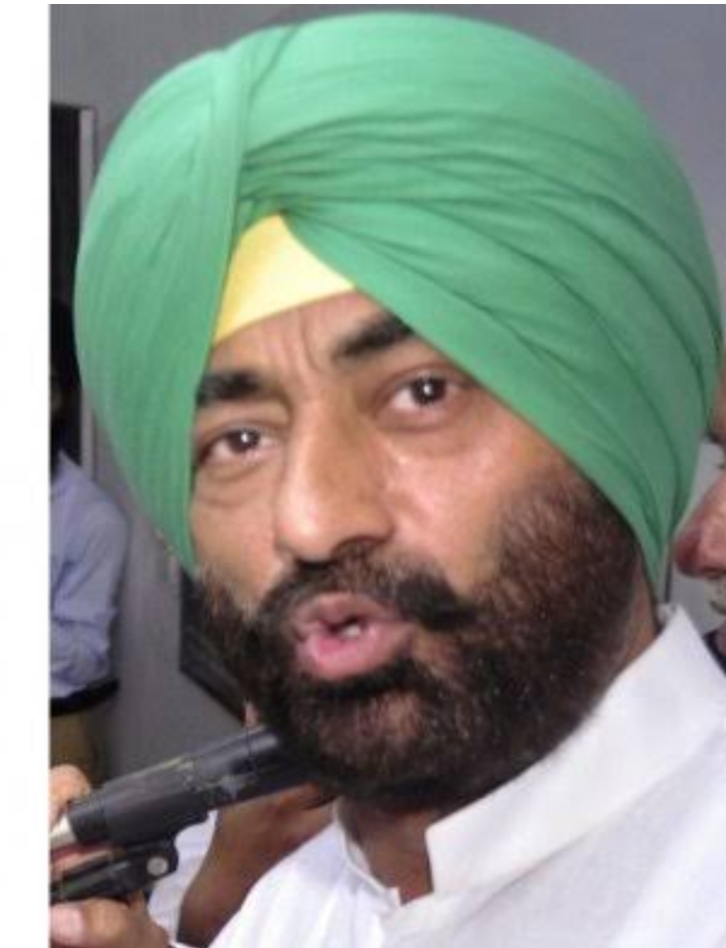 Chandigarh:July,17(STN) In a hard hitting statement released here today, Sukhpal Singh Khaira MLA and former Leader of Opposition severely castigated the junior Badal for brazenly lying over the purported withdrawal of blasphemy case against Dera Sacha Sauda chief in 2012, prior to elections. Khaira said the lame excuse offered by the junior Badal that the case had been withdrawn by the Election Commission as poll code was in force is nothing but a bundle of lies and a cock and bull story. Khaira said the process to withdraw any criminal case from a court takes atleast a couple of months, as it’s a long drawn legal process. Khaira said its an open secret that the Badals had struck a deal with the Dera Sacha Sauda chief for securing their votes in 2012 in lieu of withdrawal of his blasphemy case then pending before the Sessions Judge at Bathinda.

Khaira said there is a laid down legal process to withdraw a criminal case from the court, as the police have to take proper legal opinion by the District Attorney who cannot withdraw such an important case without the sanction of the Home Secretary. Khaira said it is a well known fact that no bureaucrat can take such a vital decision without the orders and directions of the Chief Minister or the Home Minister of the state.

Khaira said the deceitful and nefarious role of the Badals stood clearly exposed during the subsequent sacrilege cases of Guru Granth Sahib ji followed by police firing at Kotkapura and killing of two innocent Sikhs at Behbal Kalan in 2015. Khaira said all these incidents occurred because the Badals were hand in glove with the Dera Sacha Sauda chief, as they did not investigate the role of any Premi in the sacrilege cases. Khaira said on the contrary, the police tortured two brothers Rupinder and Jasvinder of Bargari village who ultimately proved to be innocent. Khaira said the Justice Ranjit Singh commission has thoroughly exposed the deep rooted conspiracy between the Badal family and the Dera Sacha Sauda chief, due to which there was complete inaction over the sacrilege cases and the Behbal Kalan killings, where the FIR are was against unknown persons.

Khaira challenged the junior Badal to prove the motive of Election Commission of India to withdraw such a sensational case during the 2012 elections, while he and his party struck the deal with the Dera chief for securing their votes a charge that stands proved as per the election results of the election.

Khaira dared the junior Badal to appear before Akal Takhat Sahib and make this statement under oath that he did not withdraw the blasphemy case against the Dera chief in the run up to 2012 elections, or else he should seek forgiveness from the guru and the masses of Punjab for playing a treacherous, deceitful and nefarious role and lowering the prestige of Guru Granth Sahib ji for cheap political gains.