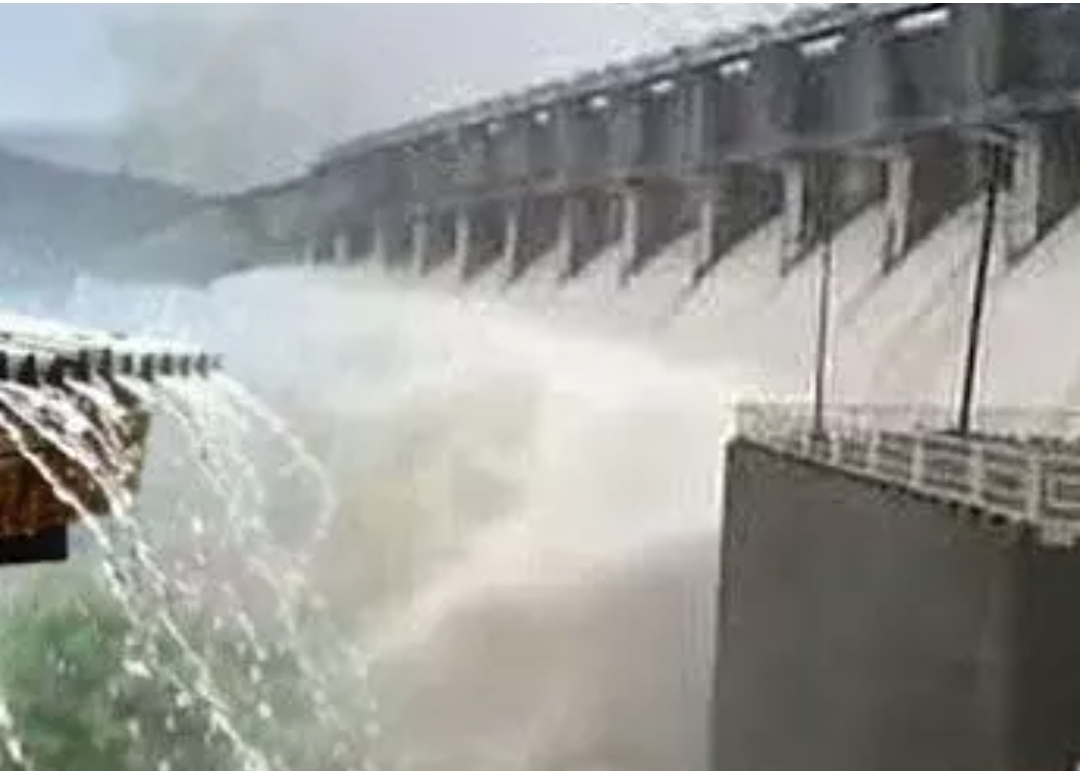 Talwara:July,29(STN) Due to the burst of water pipe in the power house of Pong dam, the power house has been filled with water up to 6 feet. The cause of the pipe burst is not yet known. In the wake of this incident, all the units of Pong Power have been shut down and the water gates have also been closed. The power generation capacity of Pong Power House is 396 MW. At the time of the incident, an employee named Lakhwinder was saved from drowning, Chief Engineer Generation Rahul Modi said that he has received information about water leakage in the power house. There is no information about pipe burst. He agreed to enter the water and said that 2 feet of water has entered, pump sets have been installed to remove it.