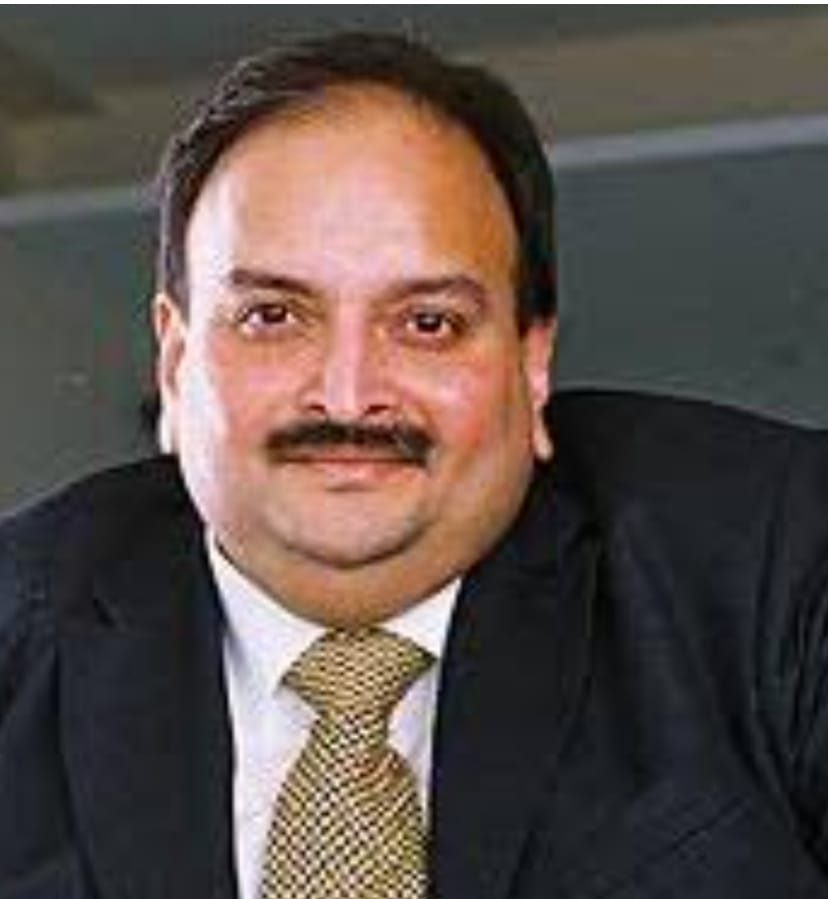 Choksi has been living here since 2018, has told Damenika to take strict action against Mehul Choksi on illegally entering Dominica and extradite him directly to India.

Antigua PM Gaston Brown said that we will not allow Choksi to come back here because he has made a big mistake by absconding from here. The Dominican Government and the legal authorities there are cooperating with us and we have informed the Government of India about this so that it can be handed over to India. He said that Choksi probably reached Dominica by boat. The government there is cooperating with us and the Government of India. He can be sent directly to India from Dominica. Let me tell you that Mehul Choksi is an accused in the Rs 13,500 crore loan forgery case from Punjab National Bank and was last seen going to Antigua and Barbuda to dine in his car on Sunday. Was. Choksi’s car was reported missing by his employees after he was found. Choksi’s lawyer Vijay Aggarwal had confirmed that Choksi was missing from sunday