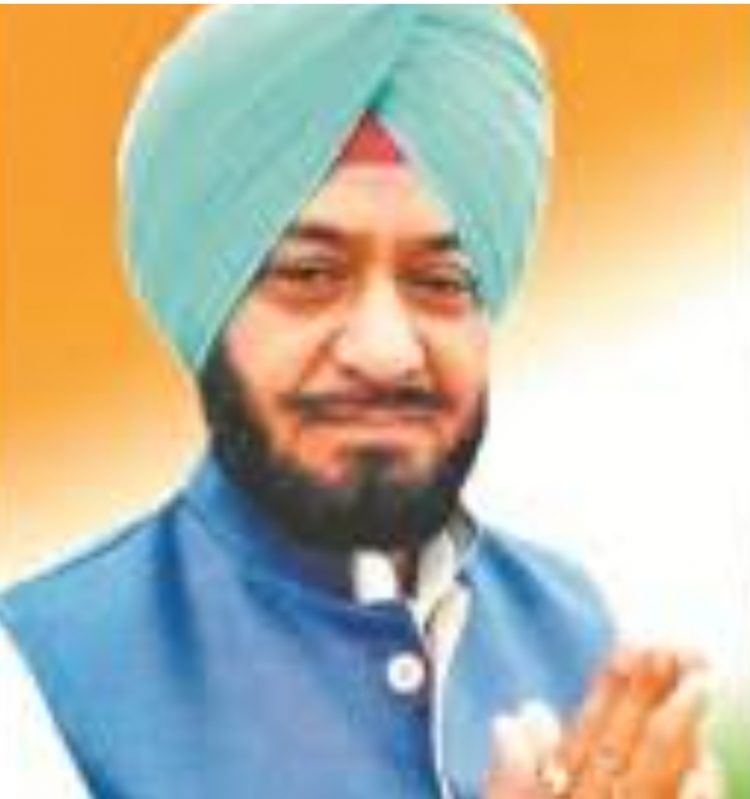 Chandigarh: 23, May (STN) Even after the intervention of the Congress High Command, the anger of the Congress leaders in Punjab has not abated. While the party’s organizing in-charge KC Venugopal asked the ministers and MLAs to remain calm, Amargarh MLA Surjit Singh Dhiman said that the people have lost faith in the government.
Therefore, the government should be dissolved by resigning 30 to 35 MLAs on the issue of indecency. . Meanwhile, former minister Navjot Sidhu has challenged those who spoke against him, especially the Chief Minister, to prove that he has had a single meeting with any party leader.
Dhiman says that when the fire spreads far and wide, it becomes difficult to save it.
Dhiman said a lot of promises were made to the people before the polls, but the issue of disrespect was the biggest of the two. In four and a half years, the government has not been able to do any justice to the people. People are asking the question, what will you do in 6 months when you have not been able to deliver justice in four and a half years? People are not believing what they say.
People have lost faith in the government. He is ready to resign if the issue is resolved by his resignation alone. But 30-35 MLAs should resign or form a separate group so that people know that the MLAs are doing something. He advised the Cabinet Minister that if his work was not done, he would be fired. Do not sprinkle salt on people’s wounds instead of applying ointment.
He said that in order to win the trust of the people, the MLAs should raise the slogan of ‘Yes’. The rest is up to the people. In reply to a question, Dhiman said he had not received any call from Delhi. It is to be mentioned that the fire burning inside the Congress has become raging after the High Court verdict on the Kotkapura shooting.
According to Navjot Singh Sidhu he did not meet any party leader during these days.

Navjit Navjot Sidhu has again challenged the Chief Minister in a tweet. Although Sidhu did not mention the name of the Chief Minister in his tweet, he indirectly attacked the Chief Minister and said that so far he has not had a separate meeting with any leader of any party. Mr. Sidhu said that he had never asked for any post but he was repeatedly offered to join the Cabinet but he did not accept the post of Minister. He said that now the party high command had intervened and he would wait for the verdict.