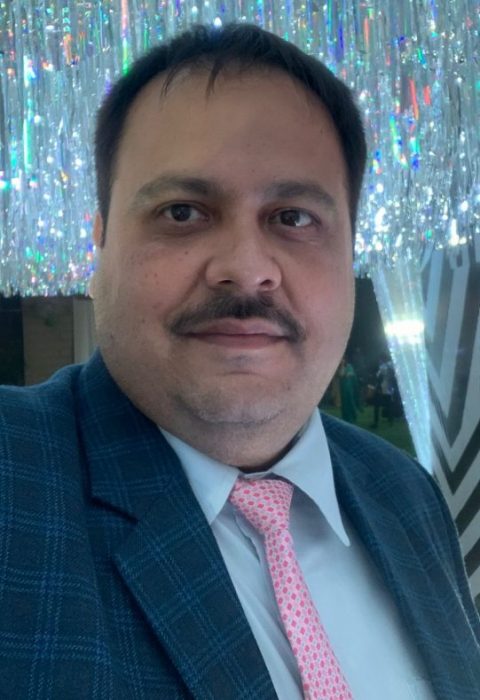 Jalandhar:January,28th(STN) Information procured by Jalandhar based Staunch Congress Leader Sanjay Sehgal under the RTI Act reveals that the Punjab Vidhan Sabha session held between 2017 and 2022 (the tenure of our previous Congress Government) didn’t witness participation by Congress MLA’s from Jalandhar Central, Jalandhar North, Jalandhar Cantt, Kartarpur & Shahkot Constituency. In 2017 Congress MLA’s elected to represent their Constituencies so that they will raise issues concerning the welfare of people which they promised, but Congress MLA’s from Jalandhar remain mute spectators during all 1st to 16th sessions of previous Punjab Vidhan Sabha. Neither did any one of them have given Call Attention Notices for discussion on any important issues related to their Constituency nor did they ask any Questions. In the 117 members of House, Very few Congress MLA’s asked Questions in total 16 sittings during the period 2017- 2022. Only a few were active in seeking answers. Performance of MLA’s remained dismal. Party should not give tickets
to such mute spectators MLA’s. Many important issues related to Waiver off Enhancement Charges in Surya Enclave of Jalandhar Central Constituency, Developing new Focal Point, Setting Up New & Mix- Zone Industries since no focal point has been allotted to Jalandhar after 1992. Thousands of Pendancy related to Smart Card & Ayushman Card for Free Medical Treatment, Unauthorised Colonies established under the Nose of MLA’s , Garbage Disposal & Poor Sewage network in every corner of the Mohalla, Street in the City, Selling of EWS flats by Realtors, Controversy regarding hike in Pvt School & Transportation Fees, Unemployment Allowance, Illegal Mining, Corruption in Revenue, Civic Bodies, Transport Department and all other important issues related to MLA Constituency wasn’t taken.
MLA’s are accountable to public they should tell why they don’t raise the issues in Vidhan Sabha for their respective Constituency. We don’t need Rubber Stamp MLA’s in Vidhan Sabha. Thanks UPA Govt for giving RTI Act to empower the citizen, promote transparency & to check the accountability in the working of Government and make our democracy alive for the people in real sense.
Information avail just to mark my attendance in party as I’m not recognised from last 30 year’s. Ahead of Punjab Assembly Elections, Party is recognising only Turncoat Leaders with Money Power, Nepotism either to work in Organization, Selection of Party Tickets or Political Appointments in Govt functionaries. Soon more information will be shared.