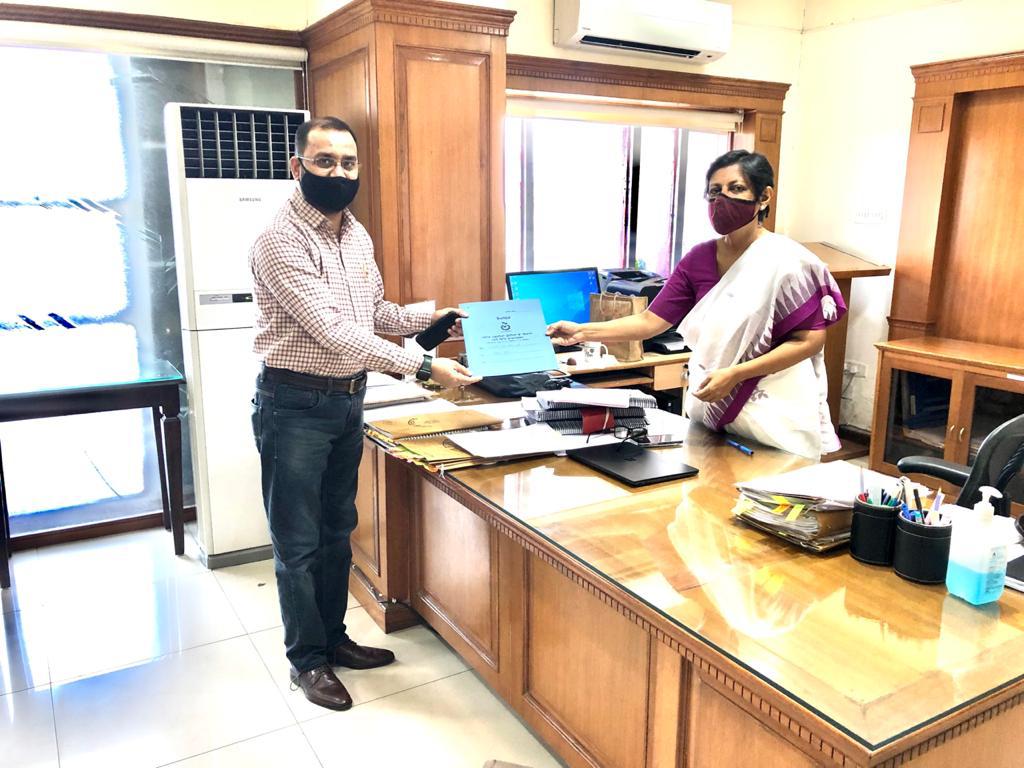 Ludhiana, June 22:(STN) In order to ensure releasing of funds for various schemes started for improving conditions of minorities,

He held consultations for continuing loan schemes for the people belonging to minorities.

He also discussed to revive the discontinued loan schemes for various minorities including Sikhs, Christians, Muslims, Buddhists, Parsis and Jains and others.

He told Chief Secretary that Backfinco was established in 1976 to uplift the economic condition of the backward classes and economically weaker sections of the state.

He said that under these schemes, loans were provided to the target group at an interest rate of only 6% per annum.

He also informed that loans were provided by the corporations under the Education Loan Scheme for the backward classes on 4 percent interest and 3.5 percent interest for girls. He said that Backfinco also provides loan worth Rs 20 lakh for studying abroad.

He urged the Chief Secretary that the people of these communities are an integral part of society and the state government should restart all these welfare loan schemes immediately.