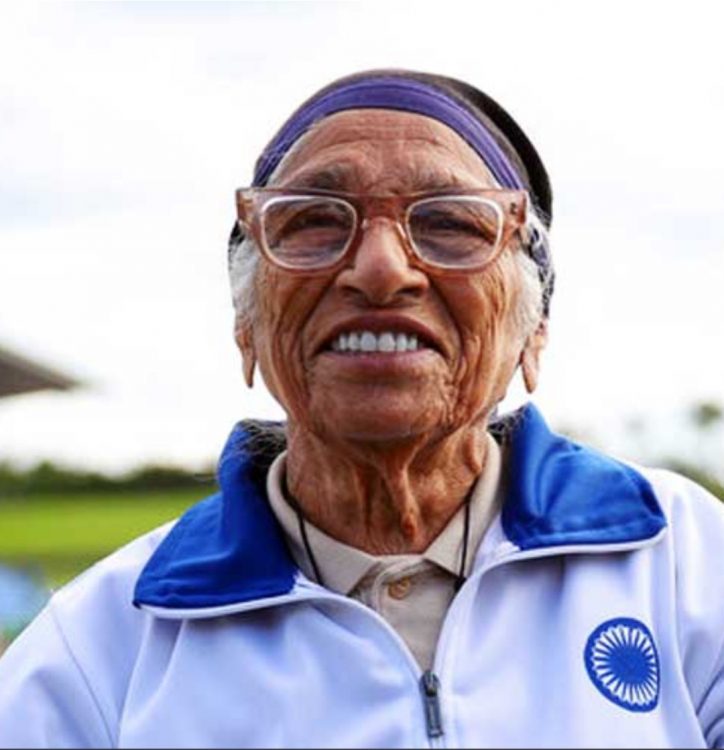 Her condition worsened this afternoon and she died shortly afterwards. Mann Kaur was diagnosed with gall bladder cancer in February this year during a checkup at PGI, after which her health continued to deteriorate. Apart from complaining of pain in the abdomen and body, the weight was also continuously decreasing. Master athlete Mann Kaur won 35 medals at the international level. By winning medals continuously before Kovid-19, she continued to enhance the prestige of the tricolor. In view of Man Kaur’s achievements, President Ramnath Kovind had awarded her Nari Shakti Award in the year 2019.