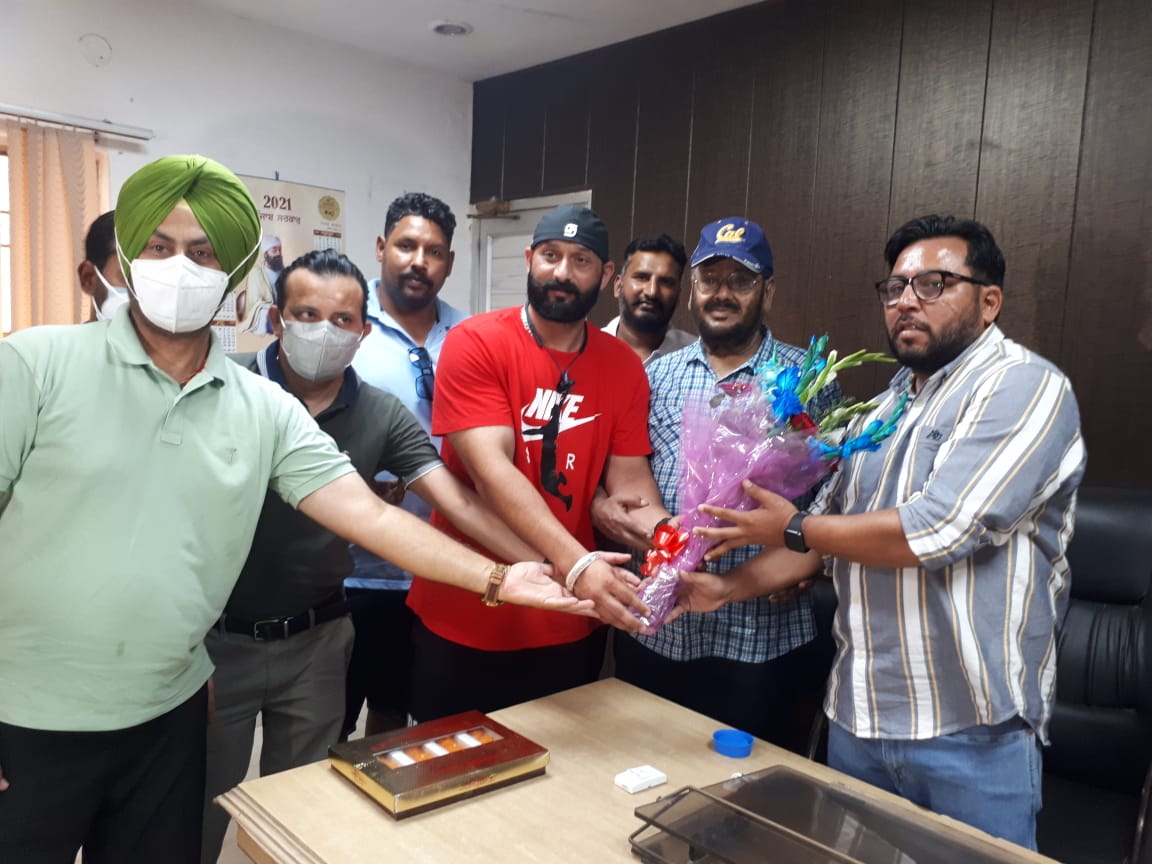 The formal orders of new DSO were issued a few days back. Umesh Sharma had carved a niche for himself in sports of swimming and had been one of renowned player from Punjab. He was bestowed bravery award by then Deputy Commissioner Ajit Singh Pannu in 2009 when Umesh, a swimming player at that time, had saved three precious lives of people stranded in Flood affected Fatehpur village during the relief operations.

Prior to this charge Umesh had been imparting coaching to budding swimming players at Sports college Jalandhar. This coach of 2016 batch also has distinction of producing ace players in the swimming arena. A number of players trained by him have brought laurels for the country and state through their game.

Meanwhile, profusely thanking the Sports Minister Rana Gurmit Singh Sodhi and Director Sports DPS Kharbanda for giving this opportunity Umesh Sharma said that channelising the unbounded energy of youth in positive direction through sporting activity will be his top most priority. He said that Punjab government is making all out efforts to promote sports in the state and no stone will be left unturned for this noble cause. He also said that every effort will be made to boost sporting activity in district during coming days.