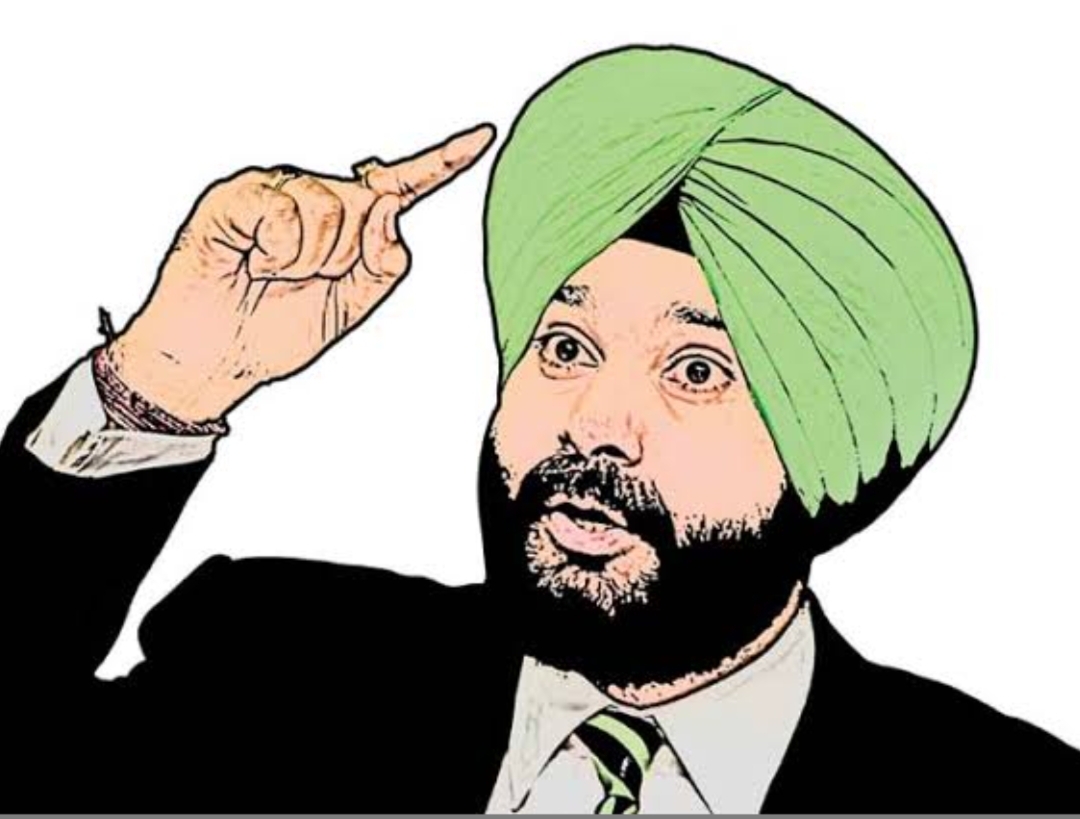 Chandigarh: May 13 (STN) Congress leader Navjot Singh Sidhu has been continuously attacking Punjab Chief Minister Capt Amarinder Singh by targeting him. On Thursday, Sidhu once again directly attacked Captain Amarinder and said that he should not put a gun on the shoulders of his party colleagues, for which you should be responsible.
Sidhu’s direct attack on Amarinder

Sidhu tweeted- “Yesterday and today, the demand of my soul is justice for Guru Sahib, we will repeat it tomorrow too! Punjab’s conscience is above party lines, stop firing from the shoulders of party allies. You are directly responsible and accountable – who will protect you in the court of the great master? ”

Four Punjab ministers have repeatedly demanded the suspension of Congress leader Navjot Singh Sidhu from the party for targeting Chief Minister Amarinder Singh, alleging that the former MLA from Amritsar may have done so at the instigation of AAP or the BJP. . Earlier, three ministers – Brahm Mohinder, Sundar Sham Arora and Sadhu Singh Dharmasot – had appealed to the Congress high command to take “disciplinary action” against Sidhu for making “statements” against the chief minister.

Demand of 4 ministers of Punjab- Sidhu to be suspended
He told four state ministers – Balbir Singh, Vijay Inder Singla, Bharat Bhushan and Gurpreet Kangar – that the “inflammatory and targeted” attack on the Chief Minister by these leaders who came into politics from cricket was an “invitation to disaster” for the Congress. He said, “If he is not expelled, at least he should be suspended immediately as his continued presence in the Punjab Congress is spreading chaos in the state unit of the party and distracts him from the more important task of election preparations. Has been.

These ministers did not rule out the possibility of their alliance with Sidhu and opposition parties like the Aam Aadmi Party and the Bharatiya Janata Party. According to a press release issued by the state Congress, the four ministers said that it is quite possible that you or the BJP may have incited Sidhu to attack the Chief Minister to create a problem in the ruling Congress in order to sharpen their electoral agenda in the state.