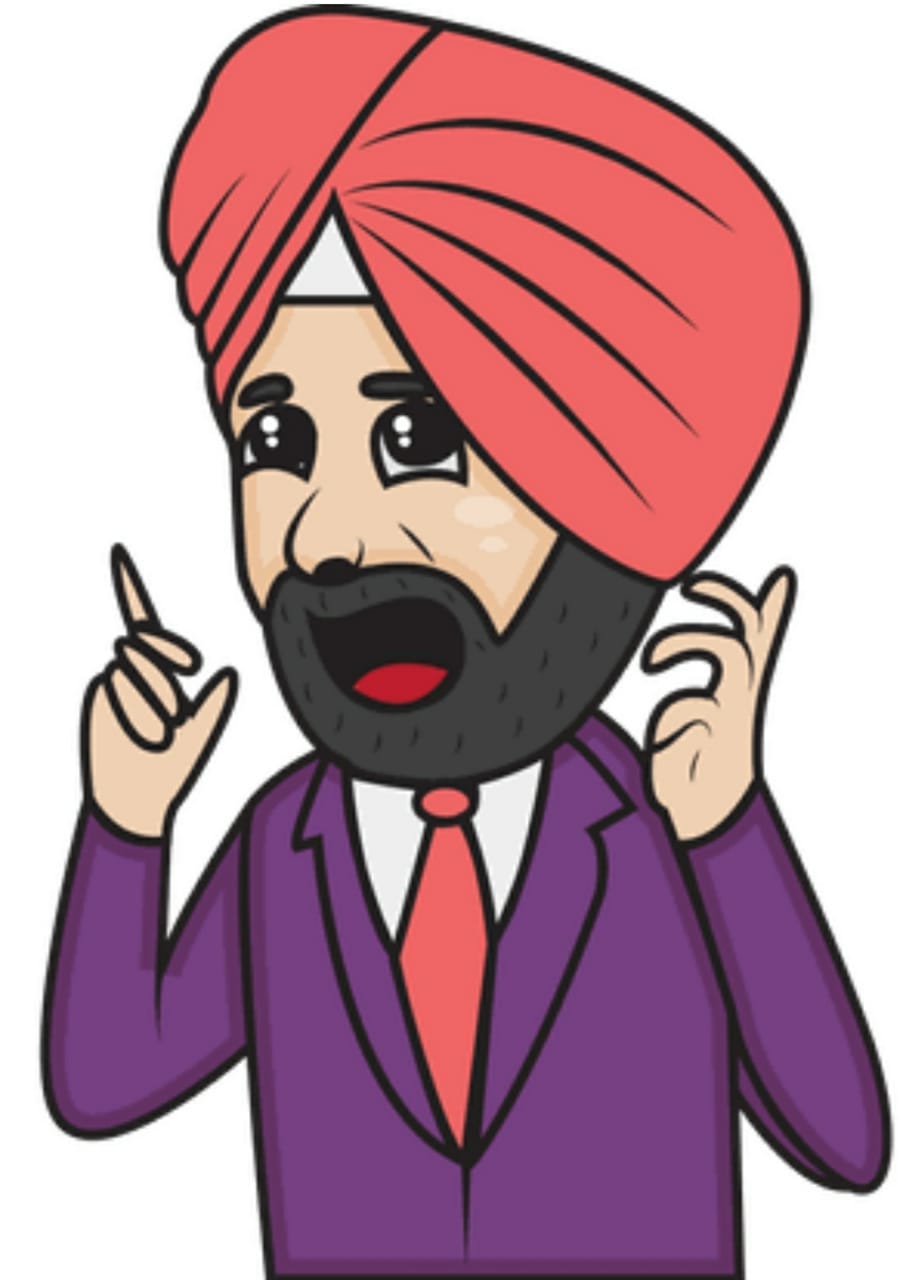 In the midst of all this, the quarrel between Chief Minister Capt Amarinder Singh and the newly appointed Punjab Congress president Navjot Singh Sidhu is still going on. The Chief Minister bluntly said that the meeting was meaningless unless Sidhu publicly apologized.

Navjot Sidhu has not been congratulated by Captain Amarinder Singh yet. Even though the high command has handed over the command of Punjab Congress to Navjot Singh Sidhu, the captains are not yet openly standing with Sidhu.