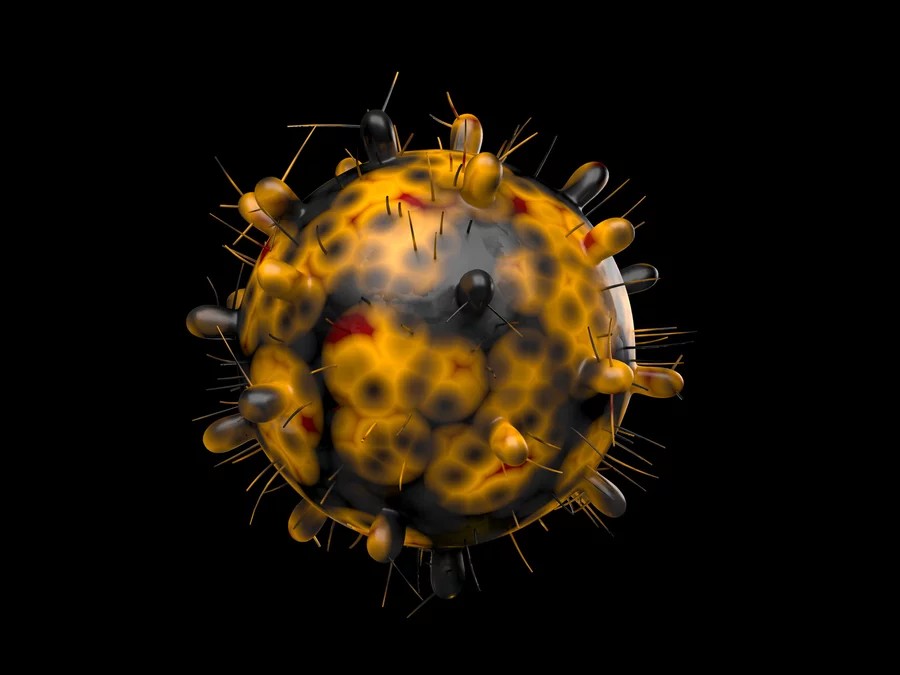 New Delhi: December,2(STN) Now Corona Omicron Variant in India : There was a need to be careful about the corona virus and it is still there. Actually, Omicron, a new form of corona that flourished in South Africa, has now knocked in India as well. This information was given by the Union Health Ministry in a press conference on Corona on Thursday. Health Ministry’s Joint Secretary Luv Aggarwal said that two cases of Omicron variant of corona have been found in India. These cases have been registered in Karnataka during the last 24 hours. Joint Secretary Luv Aggarwal said that in Karnataka, a 66-year-old man and a 46-year-old man have been found to have Omicron virus of corona.

The condition of the two people in whom the Omicron variant of corona has been found is not critical yet. They are being monitored. Along with this, all their contacts have also been identified and they are also under surveillance. following the protocol.

At the same time, DG ICMR Balram Bhargava was also present in this press conference of Corona along with Lav Agarwal, Joint Secretary, Ministry of Health. Balram Bhargava said that we do not need to panic, but awareness is very important. There is a need for COVID appropriate behavior at every moment.

This new form of corona, Omicron, is spreading. Where it had spread to only a few countries earlier. Now it was informed by Lav Aggarwal, Joint Secretary, Ministry of Health that Omicron has spread in 29 countries and a total of 373 cases have been registered.

Status of corona and vaccination in India….