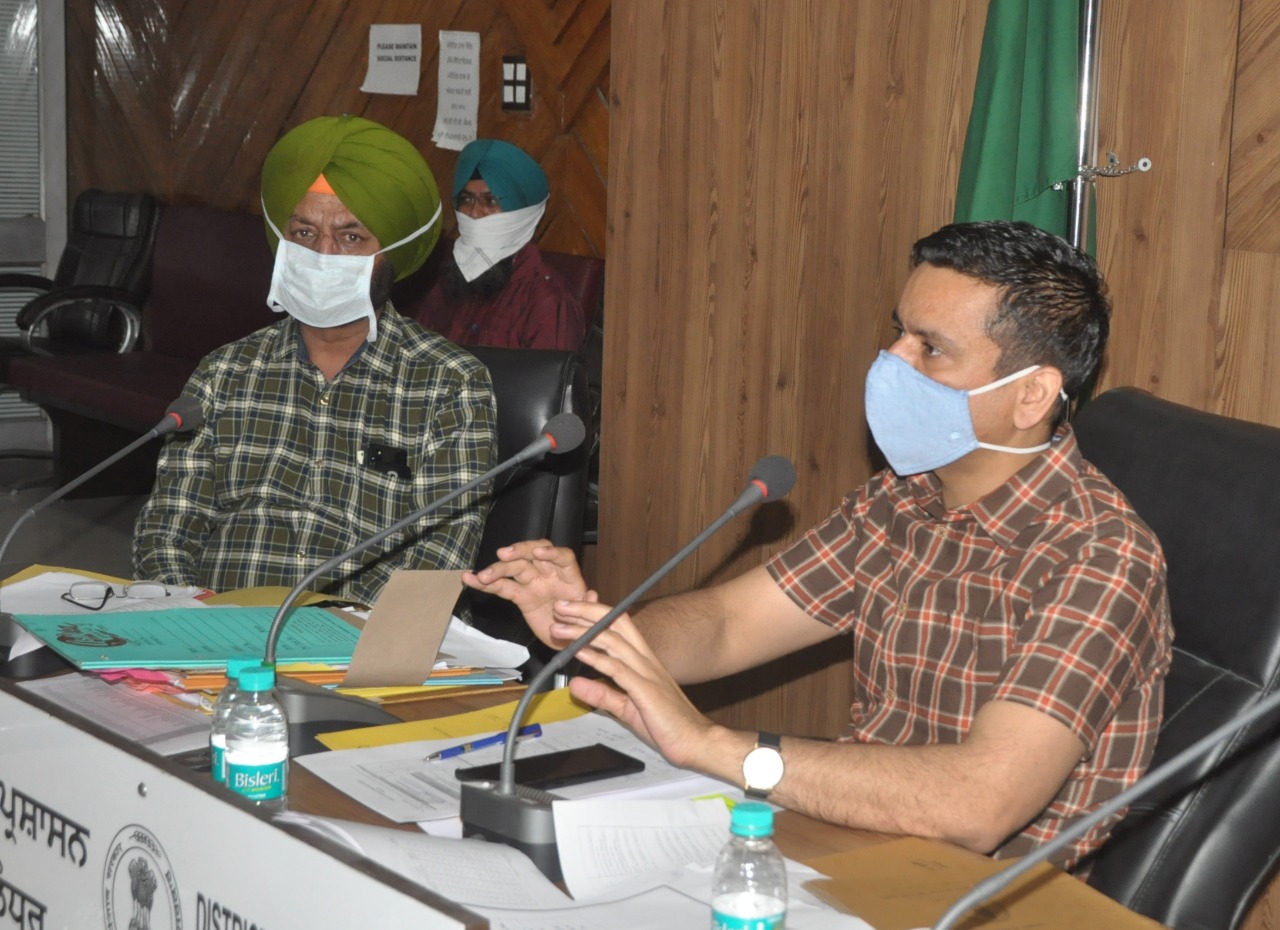 Jalandhar, April 16- (STN) Now, needy home isolated Covid-19 patients will get ration kits as district administration Jalandhar has received the first lot of food kits from the state government on Friday.
Divulging the details, Deputy Commissioner Ghanshyam Thori said that Chief Minister Captain Amarinder Singh led state government has decided to facilitate needy people with their food requirements during the home isolation period so that they don’t have to bother for food during the crisis.

The deputy commissioner said that these food packets would be distributed among daily wagers, laborers, etc. who have been tested Covid-19 positive and under home isolation. He said that the step aimed at ensuring food for poor people especially those who rely on daily wages to support them during the isolation period.

Mr. Thori further mentioned that the district administration was already distributing Fateh Kits to positive tested people to enable them to take care of their health during the treatment. Now, food kits would also be distributed along with Fateh kits in the district, he said adding only needy people would be provided with such kits.
Meanwhile, the deputy commissioner also reviewed the vaccination drive in the district and directed all the concerned departments to go on a mission mode to ensure vaccination of all eligible beneficiaries within April 2021. He asked all the SDMs to rope in Booth level officers and BDPOs to carry out a door-to-door campaign in both urban and rural areas. The people to sensitize during the home visit to come forward for the vaccination, he said.

The DC said that the Jalandhar district has crossed the mark of 11,000 vaccinations daily; however, he emphasized the need for more vaccination to cover the whole population above 45 within this month. He asked all departments to work in tandem to realize this dream of vaccinating all people of the district so that herd immunity could be built against the deadly virus.