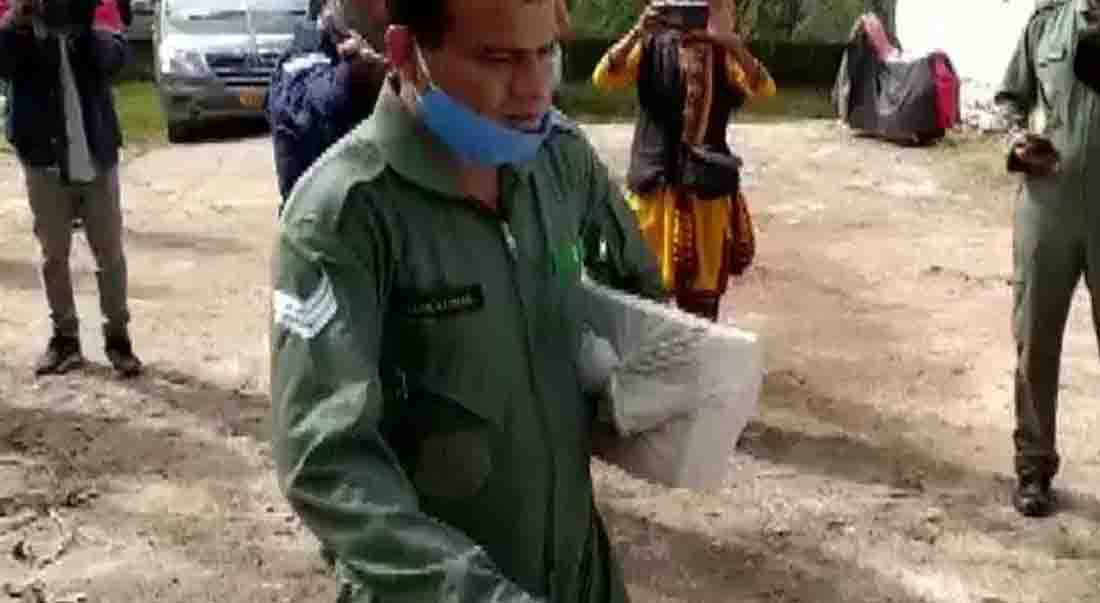 New Delhi, Dec 9 (STN) : The data recorder of the Indian Air Force’s M17 helicopter that crashed near Coonoor in Ooty was recovered on Thursday morning. Chief of Defense Staff General Bipin Rawat, his wife Madhulika and 11 other armed personnel died in the incident. Wing Commander R. A 25 special team of Air Force officers led by Bhardwaj has recovered the black box and more details are awaited. The team has been conducting search operation since morning. The real cause of the accident can be known only after examination of the black box and flight data recorder.