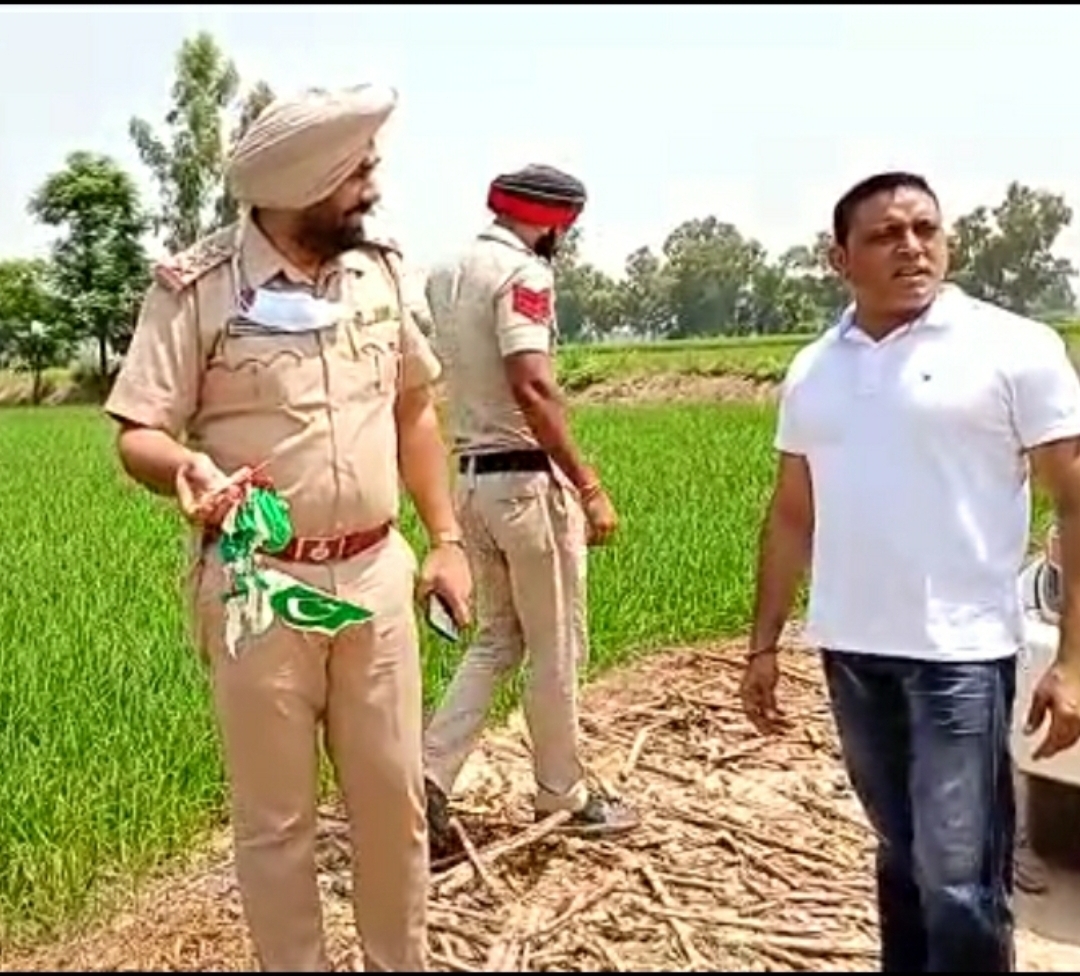 Jalandhar:July,19(STN) About 27 Pakistani balloons and a Pakistani flag were reportedly found at Hundal Dhada village under Nakodar Sadar police station near Jalandhar. At the same time, an atmosphere of terror is prevailing in the village and the area. Arriving on the spot, Sadar Police Chief Inspector Gurinderjit Singh Aujla said that the balloons were recovered from near Harbhajan Singh’s fields, which would be investigated in coordination with various departments. 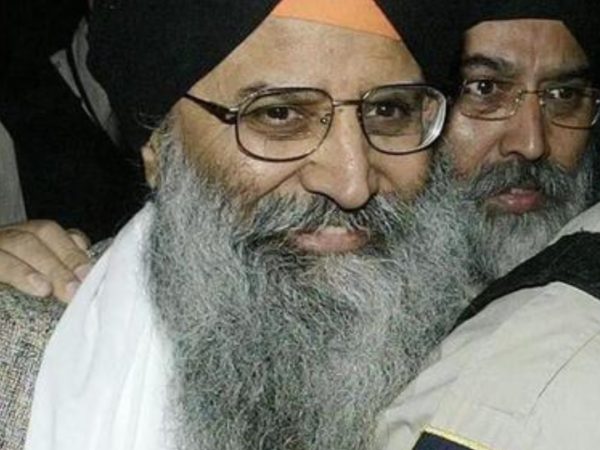