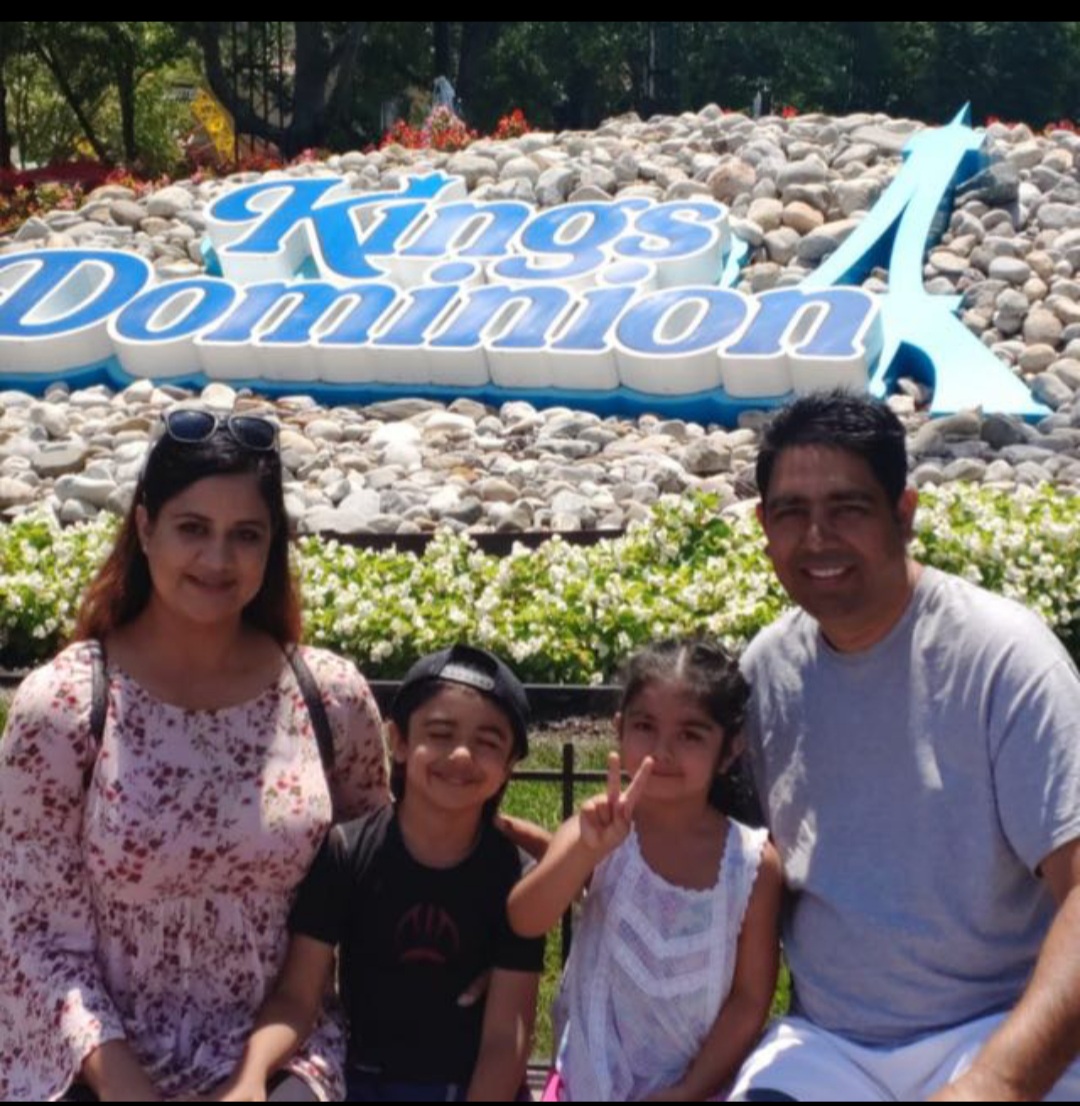 New Delhi:17,April(STN) At least eight people, including four members of the Sikh community, have been killed and five others injured in a shooting at a FedEx complex in the US state of Indiana. Among them was Harpreet Singh Gill’s son Lakhbir Singh, a resident of Jagdev Kalan village in Amritsar district. It is learned that Harpreet Singh Gill and his family have been living in the US for the last 20 years and are permanent residents there. He went to the work center yesterday where he was shot and seriously injured by a man who opened fire indiscriminately. He said that he was undergoing treatment at a government hospital. He has also given his land on contract to the village farmer. The sudden attack has created an atmosphere of terror among NRIs living abroad.