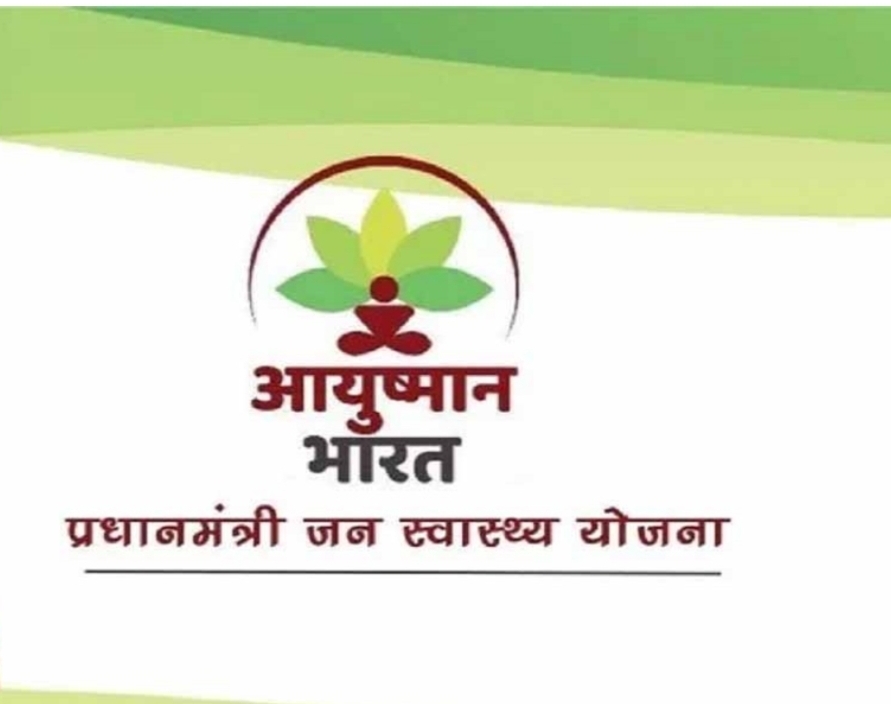 CHANDIGARH:24, October (STN) Private hospitals across Punjab, affiliated to Ayushman Bima Yojana, have refused to treat patients under the scheme and have also stopped treatment facilities. This step has been taken as a result of non-receipt of the claim amount. The treatment has been stopped since October 22 and a letter has also been issued in this regard from all the branches of the Indian Medical Association. It is clearly written in the letter that new patients should not be registered under this scheme till the claim is not passed by the insurance company. 10 issues have been raised in the letter, which include delay in claim settlement, unnecessary objections in claim settlement, cancellation of claims on unnecessary grounds, misbehavior of hospitals and doctors by the investigation team, etc.

Actually 40 days have passed since the third phase of the scheme started but the claim has not been received yet. The dues of doctors for the second phase are also crores of rupees. The biggest objection of the doctors is that the SBI General Insurance Company, with which the government has contracted to give the benefit of Ayushman scheme, is not complying with the terms of the tender.

Doctors say that according to the guidelines of the National Health Agency, only MBBS or more highly qualified doctors can conduct medical audits, while the insurance company is conducting inspections from BAMS, BDS, BHM degree medical doctors, who are running the scheme. Experts harass doctors. In the letter issued by the IMA, it has been said that the state Health Minister OP Soni had a meeting of the Punjab chapter of the Indian Medical Association on this issue. Recently, in a meeting held at IMA Hall, Ludhiana, 200 doctors from across the state had collectively decided to withdraw from the scheme due to the problems being faced by the Ayushman scheme. It is noteworthy that about 300 hospitals are giving benefit of this scheme in the state.