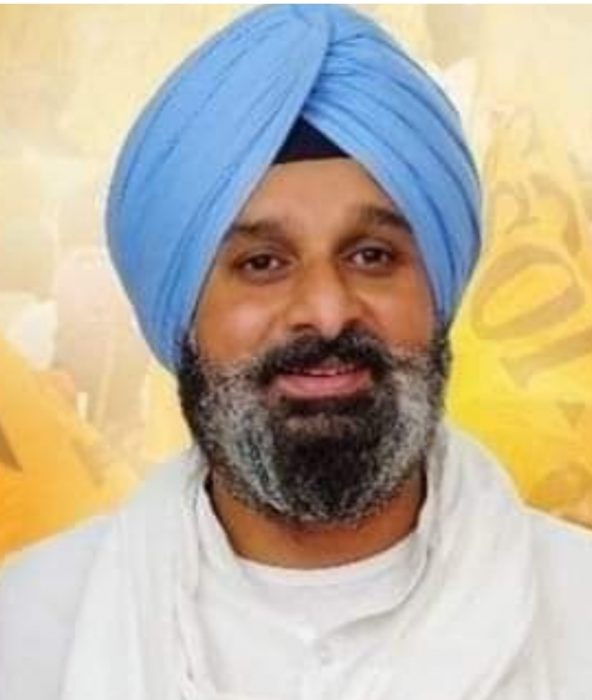 Chandigarh: December,10(STN): The Punjab and Haryana High Court has granted interim bail to Akali leader Bikram Singh Majithia in the drugs case. The last hearing in this case was held on January 5. In the last hearing, a notice was issued to the state government and a reply was sought. Majithia’s lawyer has claimed that he is being avenged under politics. The lawyer also accused him of trying to take advantage of the elections in the state. Let us tell you that in 2013, a drug racket was busted in Punjab. Drugs racket worth Rs 6000 crore was exposed. Anoop Singh Kahlon was arrested by the police. During interrogation, one of the accused had named Majithia. There was also an allegation of Majithia’s relationship with the drugs mafia. In May 2018, the STF presented a sealed report in the High Court. During that time Majithia was questioned but no action was taken. Now a case has been registered against Majithia under the NDPS Act. However, the Akali Dal has termed this case as a political rivalry.