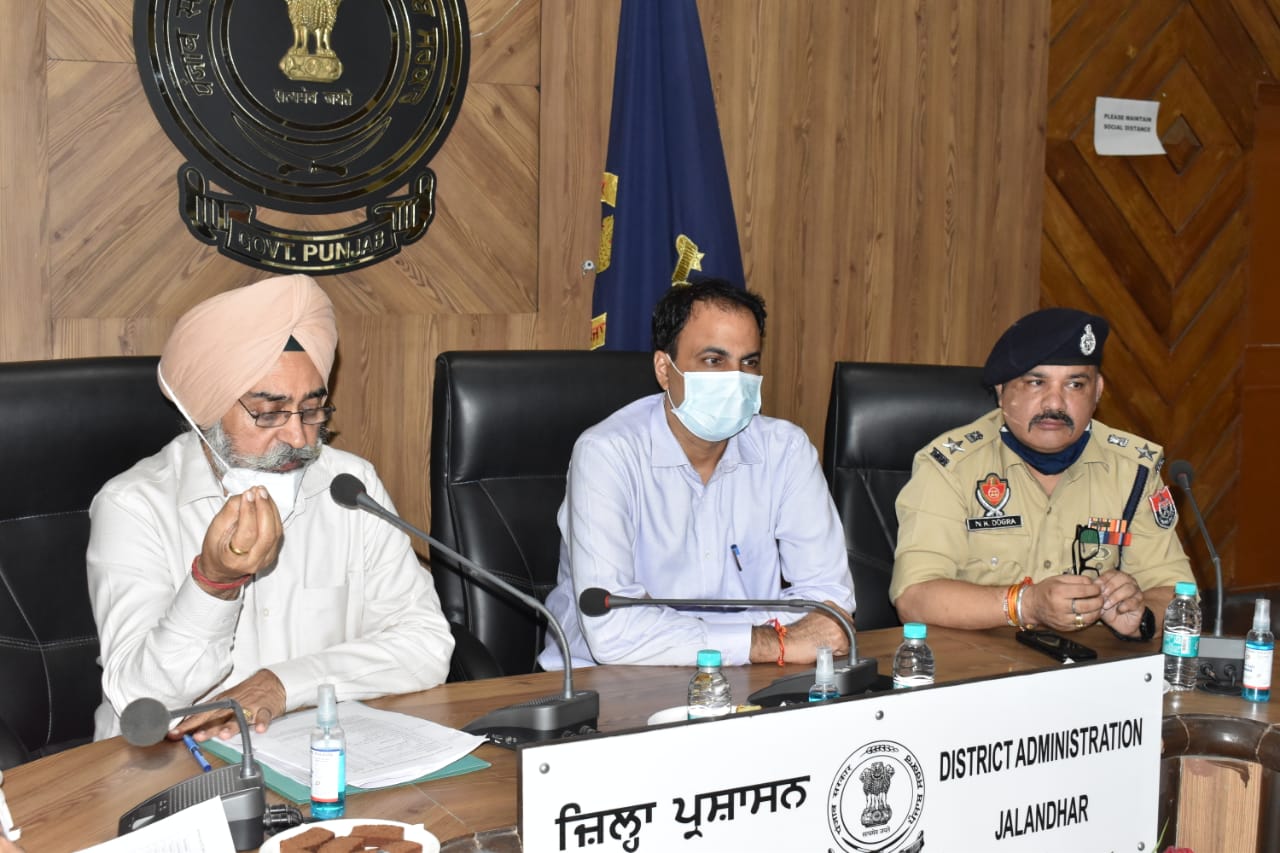 Jalandhar, August 21-(STN) Punjab government is fully committed for overall development of the cane growers of the state besides resolving all their concerns on top-priority. Chief Minister Captain Amarinder Singh will preside over a meeting with cane growers on Tuesday at 3 PM in Chandigarh.

Stating this here after a meeting held with cane growers, Punjab’s Commissioner Agriculture Dr.
Balwinder Singh Sidhu said that detailed deliberations were taken place with farmers at district administrative complex, where their all genuine concerns were also heard patiently. He also mentioned that on most of the issues, a consensus between government and farmers had evolved while there are still differences on some issues, which were expected to be resolved in tomorrow’s meeting with the Chief Minister. He described today’s meeting as a step in the right direction to end the ongoing agitation of the farmers.