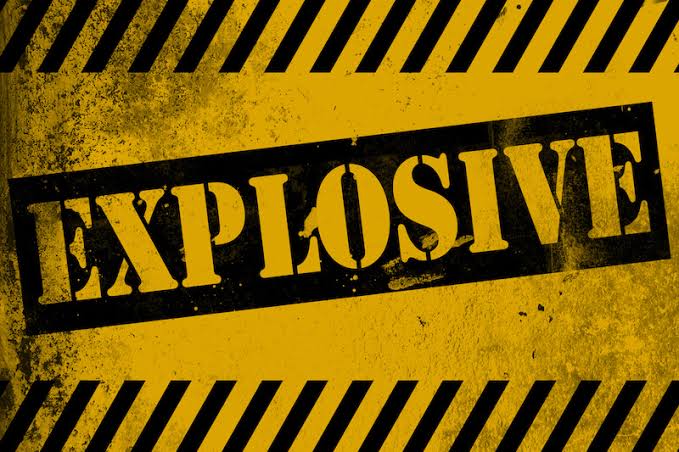 According to sources, RDX The consignment was recovered from Gurinder Singh, a youth from Kukranwale village near Lopoke, on his identification.

It is claimed that the youth was in touch with Pakistani smugglers and the information about it was also received from two youths arrested in the hand grenades case after which the police made this large seizure while taking action.

It is said that RDX The consignment came from Pakistan and police are searching for more contacts of the youth arrested in the case.