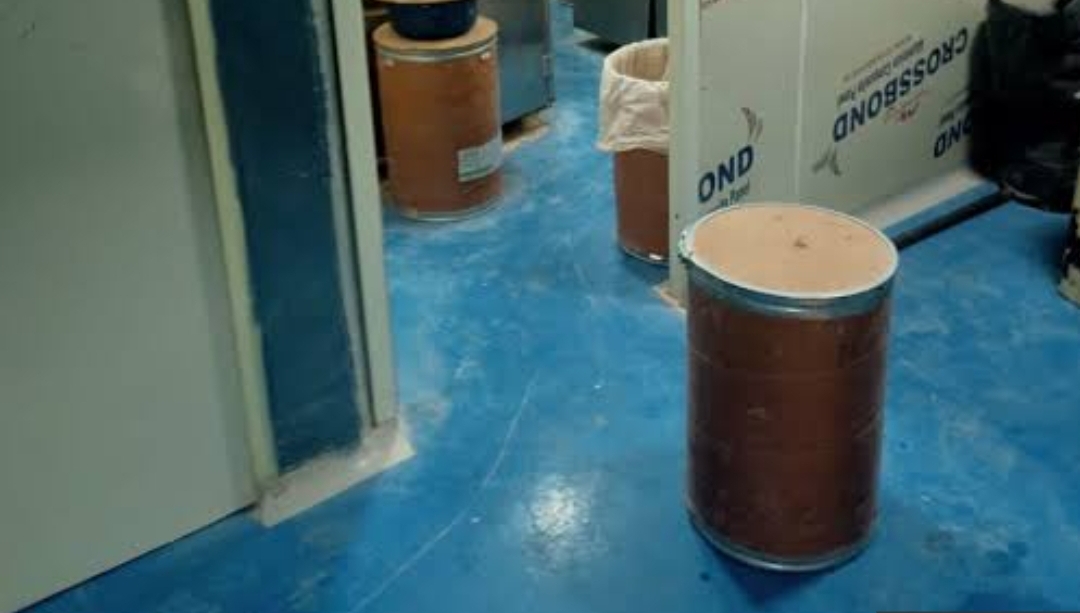 Punjab Director General of Police (DGP) Dinkar Gupta said that as part of the ongoing campaign against drugs, Amritsar Rural Police under the leadership of Senior Superintendent of Police (SSP) Dhruv Dahiya was involved in the illegal manufacture of drugs in a factory. The issue of supply has come to the fore in Himachal Pradesh.
He said that under investigation of seizure of 50,000 tramadol tablets from three persons on May 18, 2021, a police team led by Station House Officer (SHO) Mattwal Lovpreet Singh and Sub-Inspector Gurvinder Singh visited the local Himachal Pradesh police. And in the presence of the Drug Inspector in the local Sirmaur, the factory was raided. He said that along with the raiding team, there were two drug inspectors Sukhdeep Singh and Amarpal Malli from Amritsar.
According to the DGP, the police have seized 12.45 lakh tramadol capsules, 7.72 lakh tramadol tablets, 9.99 lakh alprax (alprazolam) tablets from an illegal factory in Himachal Pradesh at around Rs 15 crore.
He said that the factory is being sealed and the arrested criminal will be brought to Punjab after legal process. He said that ASP Majita Abhimanyu Rana and DSP Detective Gurinder Nagra played an important role in this operation.
SSP Dhruv Dahiya said that it is noteworthy that FIR no. A case has already been registered under Section 22, 29, 61 and 85 of the 51/2021 NDPS Act at Mattewal Police Station in rural Amritsar and further investigation is on.
Earlier in 2020, Punjab Police seized 2.8 crore narcotic pills and capsules, including tramadol and clovidol, from the Newtech Pharma warehouse in Narela (Delhi) and exposed the illegal trade carried out by the farms. The warehouse owners of Delhi, including his son Gaurav Arora, were also arrested.